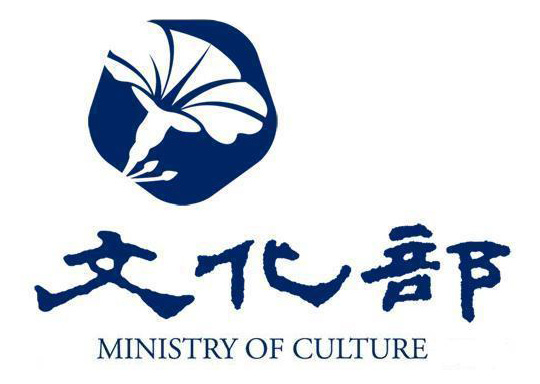 Despite fiscal austerity, the central government has agreed to allocate NT$16.1 billion (US$544 million) to the Ministry of Culture for the next fiscal year.

The Ministry's budget will see a 3% increase over the previous year, in which NT$4.85 billion of the total budget will be allocated to the development of arts, representing a 3.4% increase for the arts development budget.

The Ministry will not only launch a sponsorship program for visual arts groups for the first time, but will also prepare to organize a museum of photography in Taiwan, Culture Minister Lung Ying-tai explained, saying that the additional budget will go towards fostering the creation of original works.

She also said that the additional funding will be utilized to give priority to the development of local cultural businesses and the enhancement of cultural literacy, as well as artistic appreciation.

Due to fiscal austerity, the central government has required all ministries and commissions to take an 8% budget cut, but the cultural budget will still see an increase in 2014. This shows that the government takes cultural development seriously, the Minister concluded.