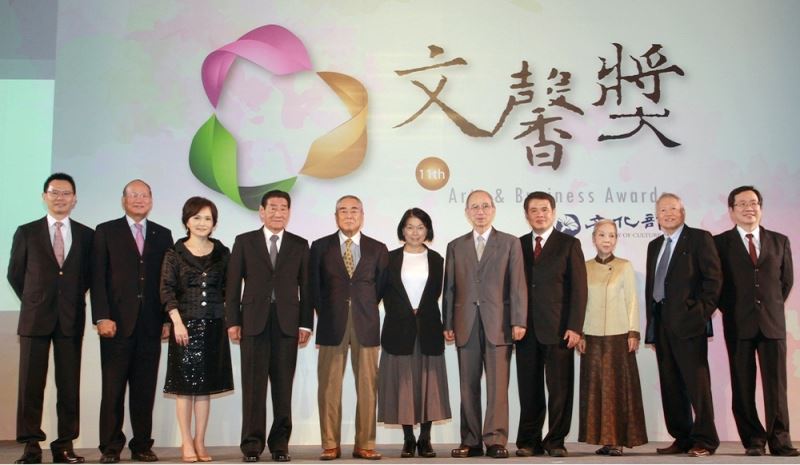 In recognition of outstanding cultural and art contributions made by eight businesses, organizations and individuals, the Ministry of Culture held the annual Arts & Business Awards (文馨獎) ceremony on Nov. 14.

The eight awardees of the year are:

Now in its 11th year, the Arts & BusinessAwards chose the eight awardees from a total of 101 recommendations. The sponsorship for art and cultural funds reached more than NT$2.63 million this year, showing local business groups and communities attach great importance to the nation's cultural development, according to CultureMinister Lung Ying-tai.

The Minister also expressed her gratitude to these corporate sponsors, saying she hoped the government, cultural workers and business groups can all join forces together to create a better environment for the arts.