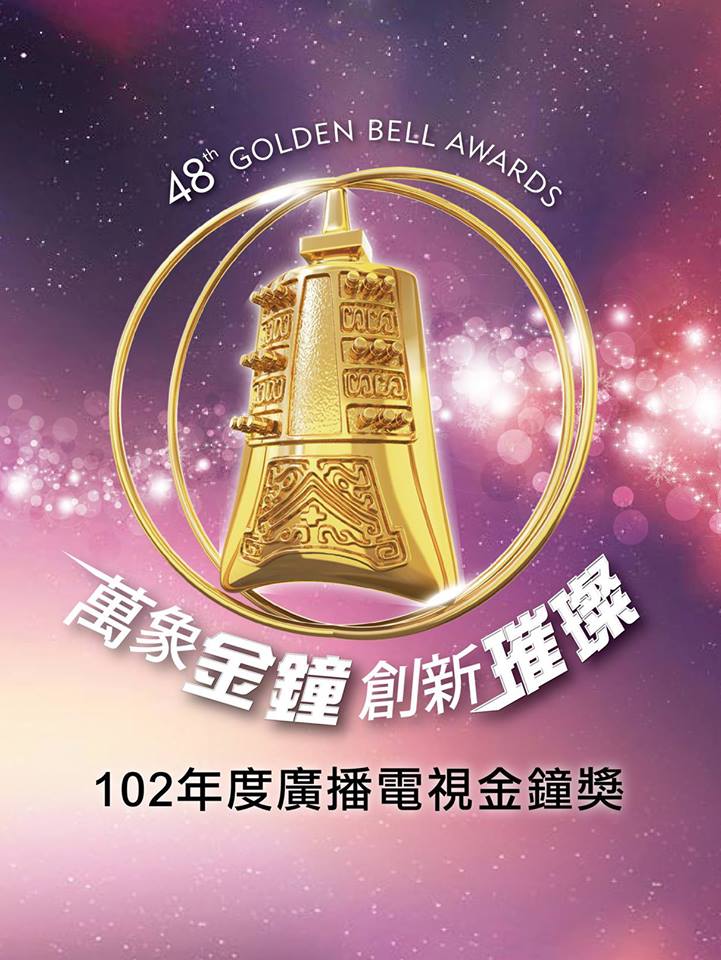 'Falling' (含苞欲墜的每一天), a Taiwanese television drama about the life of a young single woman searching for true love, has won the 2013 Golden Bell Award for Best TV Series.

The drama was recognized for its novel way of examining the mindset of modern men and women, especially their thoughts on love and sex, according to the jurors.

Some of the other Taiwanese winners of this year's Golden Bell Awards include: Miao Ke-li for Best Actress and Vic Chou (周渝民) for Best Actor, as well as Chang Hsiao-yen (張小燕) and Mickey Huang (黃子佼), who were jointly awarded the Best Entertainment Host title for their performance on "Red White Red White Victory.”

The Golden Bell Awards - Taiwan's equivalent of the Emmys - are one of the three major annual awards presented in Taiwan by the Ministry of Culture, along with the Golden Melody Awards for music and the Golden Horse Awards for movies and films.