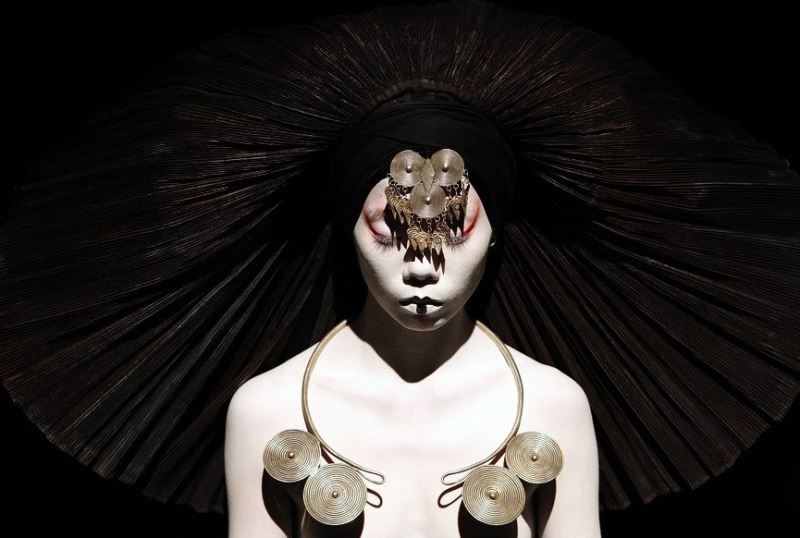 With the support of the Ministry of Culture and the Taipei Economic and Cultural Representative Office in Mexico, Legend Lin Dance Theatre was invited to perform in the 2013 Festival Internacional Cervantino, one of the biggest cultural festivals in Latin America.

Marcela Diez Martinez Franco, curator of the festival, praised the Legend Lin Dance Theatre for the fantastic performance. Legend Lin Dance troupe members received a 15-mininute applause from the audience when they took the curtain call.

"Song of Pensive Beholding” embodies serene harmony with its series of unhurried tableaux, according to choreographer and theater director Lin Lee-chen (林麗珍). The piece, which took her nine years to complete, can be considered the last chapter of her dance trilogy that explores the relationship between Heaven, Earth and Man.

The 2009 work evokes elements from a mythical story: a beautiful spirit, the White Bird, was engaged to be married to Earth, but betrayed her vows for one of two Eagle Brothers.

The 'Song of Pensive Beholding' premiered at France's Palais Garnier in 2009; since then, it had also been staged at Palais de Chaillot in Paris and Maison de la Danse in Lyon, as well as at the World Cultures Festival in Hong Kong and the Chekhov International Theatre Festival in Moscow.

The Festival Internacional Cervantino runs between Oct 9 and 27 this year. The Legend Lin Dance Theatre will also hold a workshop on Oct. 26 to meet with local dancers and exchange training techniques. Legend Lin Dance Theater first shot to fame in Europe with its “After Anthem to the Fading Flowers” (花神祭) in 2005, becoming one of a few performance groups from Taiwan to achieve fame in the West. 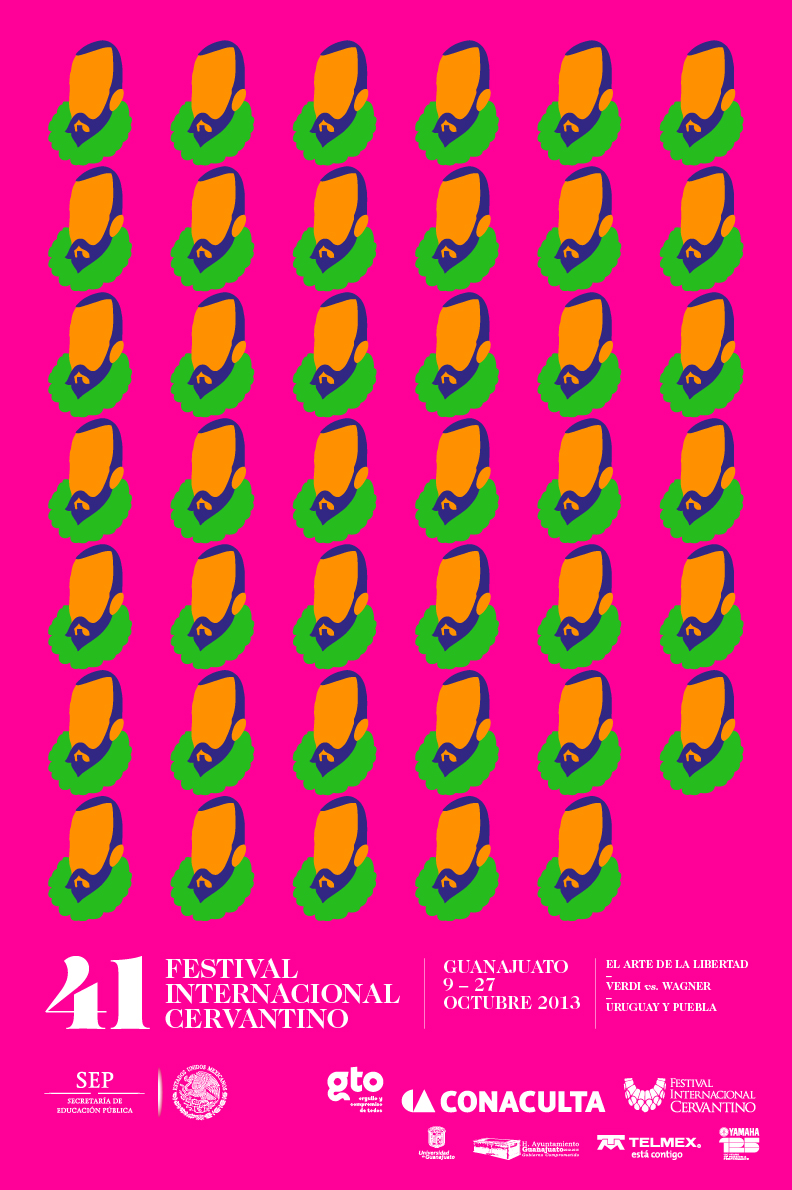