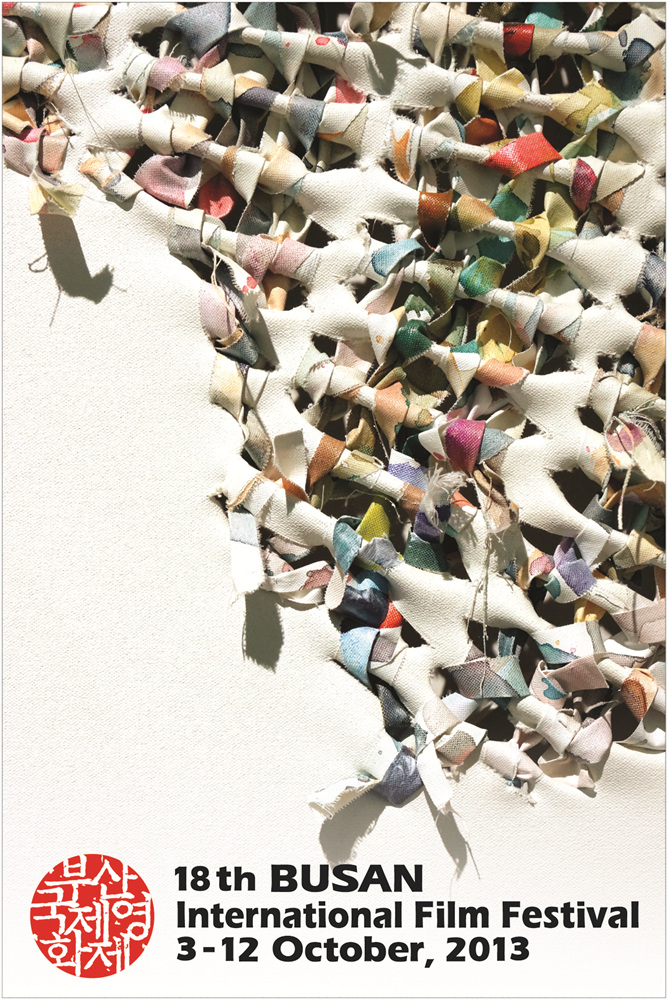 "Stray Dogs,” the recipient of this year's Venice Film Festival Grand Jury Prize, and four other Taiwanese films will take the silver screen at the 2013 Busan International Film Festival (BIFF) in South Korea.

Rounding out the list is "Taipei Factory” (台北工廠), a film project jointly launched by the Cannes Film Festival and the Taipei Film Commission, consisting of four short films co-directed by young Taiwanese and foreign filmmakers.

Slated for Oct. 7 through 10, the Asian Film Market section of the Busan film festival will feature 23 film companies from Taiwan, and a Taiwan Pavilion that will offer information on 25 Taiwanese film projects and 95 features, shorts, documentaries and animated films.

The 2013 BIFF will run from Oct. 3 through 12, in which a Taiwan Night will be held on Oct. 8. Director Chung Mong-hong and actor Jimmy Wong from "Soul,” as well as filmmaker Tsai Ming-liang and male lead Lee Kang-sheng from "Stray Dogs,” will also be attending the festival.

'A Time in Quchi' /Chang Tso-chi