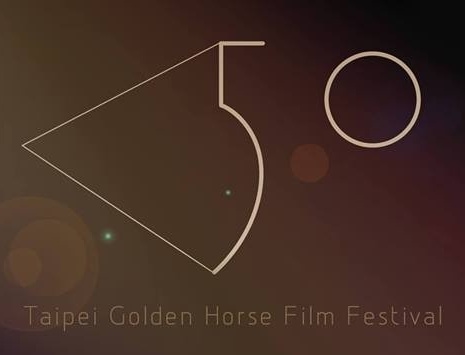 The nominees for the 2013 Golden Horse Film Awards were announced on Oct. 1. Billed as the Academy Awards of Chinese-language films, the Golden Horse Awards received 265 submissions this year, including 122 features, 101 short films, 40 documentaries and 2 animation features.

The Hong Kong-Chinese martial arts film 'The Grandmaster' led the pack with 11 nominations, including nominations for Tony Leung and Zhang Ziyi in their leading roles.

Hong Kong director Wong Kar Wai, who picked up a nomination for 'The Grandmaster,' was joined in the best director category by Jia, Tsai, To and another Taiwanese director, Chung Mong-hong, for his film 'Soul.'

Tying for the second-most nominations are the films 'A Touch of Sin,' 'Unbeatable' and 'Journey to the West: Conquering the Demons' with six nominations each. In third place is 'Stray Dogs,' which scored five nominations.

This year, 37 films have been nominated for awards, more than the average of 30 nominations in past years, because there have been more outstanding films than usual, Wen said, adding that Taiwanese filmmakers and actors have had a particularly good showing.

For best leading actor and actress, the most contested categories, Taiwanese actors and actresses grabbed four out of the 10 nominations.

Wen noted changes taking place in the Chinese-language film industry. For example, Taiwan, China and Hong Kong are no longer the only places producing films in the language, as this year has also seen entrants from Southeast Asia, he pointed out.

Veteran Taiwanese director and chairman of the committee, Hou Hsiao-hsien, said the responsibility of the Golden Horse Awards is growing as its popularity and reputation have continued to rise since it began 50 years ago.

Fifty years is 'a new start,' Hou stated, expressing his hope for more Chinese-language films, including those from Taiwan, to get more exposure worldwide.

Taiwan-born director Ang Lee will be heading the jury of the awards, and the winners will be announced at the awards ceremony on Nov. 23 in Taipei.

Watch the trailers for the best feature film nominees below and learn more about this year's awardshere.