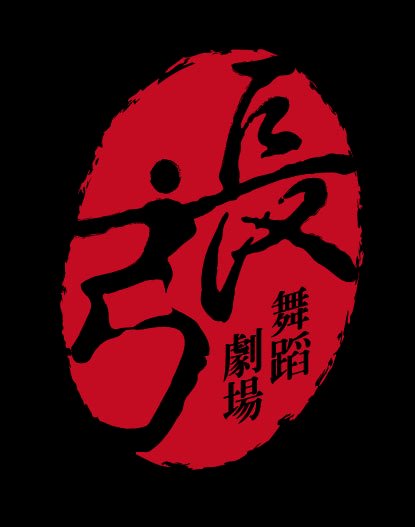 Taiwan's Chang Dance Theater has been invited by the Theatre de la Ville (City Theater) in Paris to stage five performances in mid-September.

The dance theater, formed by four brothers of the Chang family in 2011, stood out in "Danse élargi (Dance at itsBroadest),” a dance competition held at the French theater to discover new talent, earning the opportunity to perform at the theater this year. It will mark the first time a Taiwanese contemporary dance troupe appears at the theater.

The Taiwanese theater's performance each night will comprise of three programs - "The Next Three,” "Vaulting” and "Compose.”

In the program introduction, the Theatre de la Ville describes the Chang Dance Theater's performance as anunique combination of martial arts with acrobatics, noting that brotherhood unites their performances with "great solidarity.”

The five-day performances are scheduled to run between Sept. 17 and 21, and the tickets will range from 26 to 16 euros.