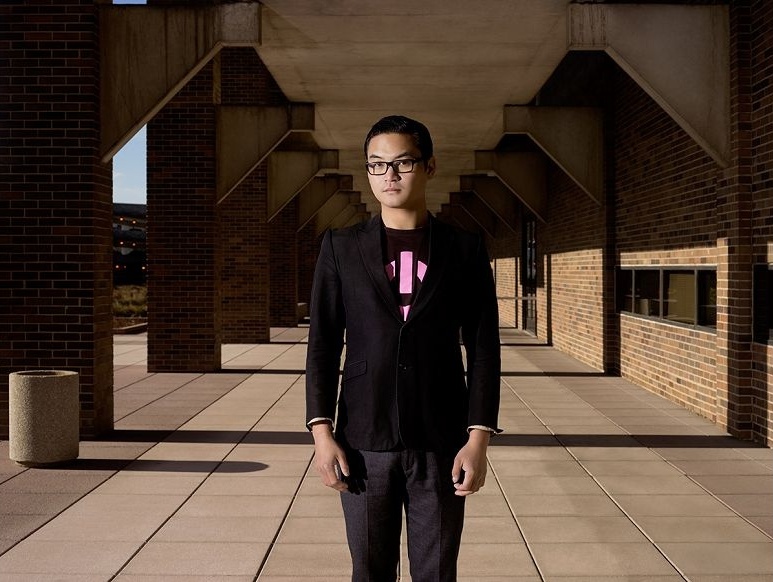 Taiwan-born architect Jimenez Lai (賴彥吉) stood out in the National Taiwan Museum of Fine Arts’ four-month selection process for the Taiwan Pavilion at the 14th Venice Architecture Biennale, with his proposal “The Small City Within.” His work will represent Taiwan at the 14th biennale.

Lai’s proposal echoes the theme “Fundamentals” established by Dutch designer Rem Koolhaas, the architecture biennale’s organizer this year. Lai believes that “fundamental” means “basic” or “origin” in the academic context, so he adopted the idea of a “domestic diagram” as the basis of his architectural concept. To put it more clearly, Lai highlighted the “parts” and “entirety” of a house and analyzed their respective architectural functions. He also studied how Taiwanese people eat, sleep and interact, and organized the exhibit using a summary of the study.

Lai, a Taichung City native, has had his works collected by the likes of New York-based Museum of Modern Art. In 2012, he was awarded the Architectural League Prize for Young Architects, which was followed by an appearance on the cover of the American Institute of Architects’ magazine “Architect” in January 2013.

Taiwan has participated in the Venice Biennale since 2000, and has selected through open calls creative local architectural teams and curators to represent the nation.

This year’s open call received six applications. The jury made its decision after considering the biennale’s theme, overall creativity and other aspects of the entries. The biennale is scheduled to take place between June and November 2014 in Venice.