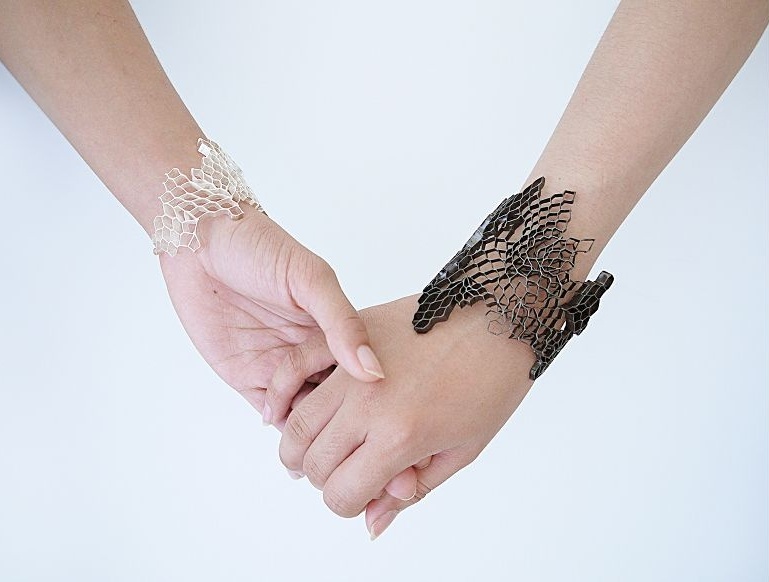 Three Taiwanese artists have captured top honors at the 8th Cheongju International Craft Competition in South Korea, marking this year as the nation's best performance since Taiwan began to take part in the celebrated event.

Lu Chia-hui (陸佳暉), a fiber-weaving artist, was awarded a bronze medal for her work "Ordinary Days: Morning and the Direction of North.” Her piece was noted for combining an indigenous plant (Cyperus malaccensis) with grass weaving and jacquard looming techniques from Yuanli in Miaoli County.

The craft competition, which was established in 1999, attracted over 1,400 works from 55 countries around the world this year, according to the organizers.

All of the award-winning artworks will be displayed at the 2013 Cheongju International Craft Biennale, which is slated for Sept. 11 through Oct. 20, and the awards ceremony will be held at the opening of the biennale in Cheongju City on Sept. 11.

Meanwhile, the National Taiwan Craft Research and Development Institute, a subordinate organization of the Ministry of Culture, and the Cheongju Cultural Industry Promotion Foundation, the organizer of the Cheongju International Craft Biennale, have signed a memorandum of understanding to jointly promote the development of craft arts.