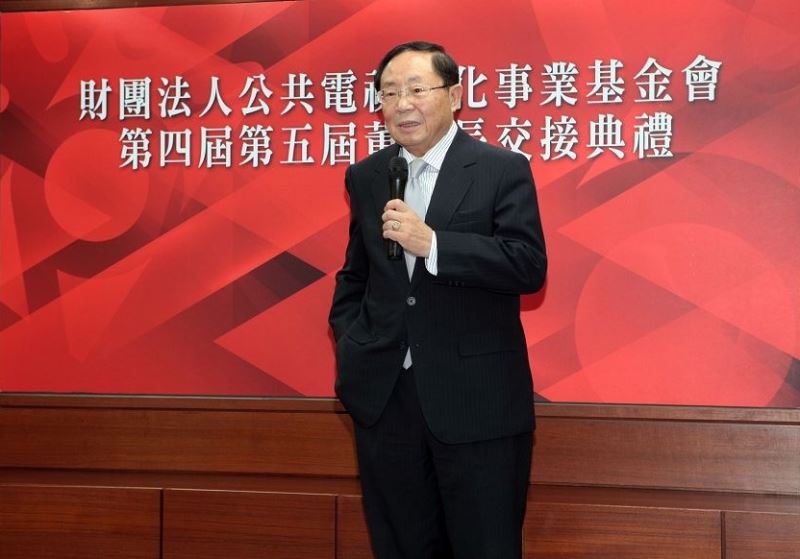 Shaw Yu-ming (邵玉銘), the former head of Taiwan's now defunct Government Information Office and Cabinet spokesman, has been elected to serve as chairman of the Public Television Service (PTS).

The PTS board, comprising 17 directors and three supervisors, was officially formed on June 25 after two and a half years of disputes over the selection of new board members.

On July 29, all but one of the board members attended the new board's inaugural meeting, in which they elected Shaw to lead the public broadcasting service.

Shaw said of his new job that he will devote himself to increasing thereporting of international news.

Born in 1938, Shaw received his master's degree from the Fletcher School at Tufts University and a Ph.D. in history from the University of Chicago.

Several attempts had been made to form a new board since December 2010, but the process was delayed because of disputes over board member issues and concerns that the TV station's independence could be infringed upon by board members with political axes to grind.

PTS is defined as an independent public broadcasting institution owned by the people and therefore requires a high degree of non-partisanship to get board members elected, a challenge in Taiwan's highly charged political environment.