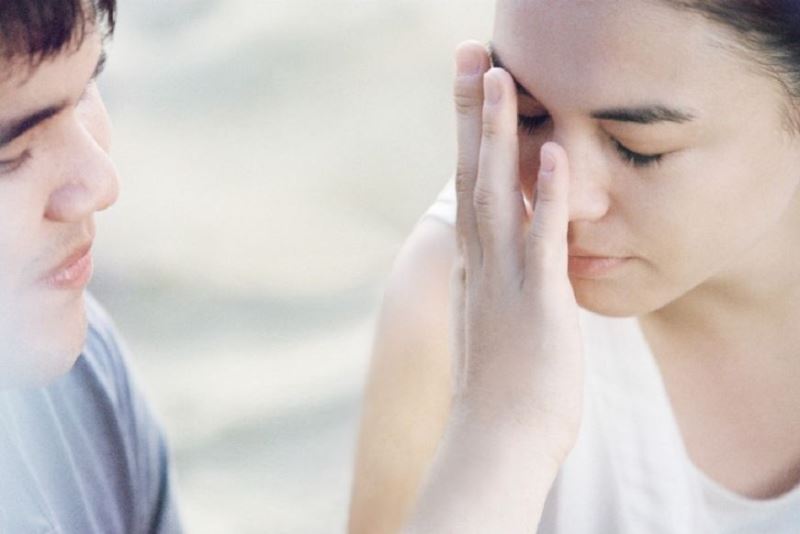 Nine Taiwan-made cinematic productions will be screened at the 36th Asian American International Film Festival in New York over the next 11 days, according to the Ministry of Culture.

Director Chang Jung-chi's 'Touch of the Light,' a popular drama about a girl who dreams of becoming a dancer and develops a friendship with a blind musician, will be one of the three feature films shown at the festival that will be held from July 24 to Aug. 3.

The others are director Hsu Chao-jen's 'Together,' which follows the lives of a 17-year-old boy and the people around him who are falling in and out of love, and director Lee Hsing's 1979 film 'Good Morning, Taipei,' about a college dropout who does not seem to take life seriously until he meets a woman who is a radio broadcaster.

Five short films and the documentary 'Go Grandriders,' about 17 Taiwanese elderly men and a woman who traveled around Taiwan by motorcycle to fulfill a dream, will also be screened at the festival.

A total of 26 feature films and 44 short films from countries such as Japan, Turkey, Singapore and Indonesia will be shown at the New York festival.