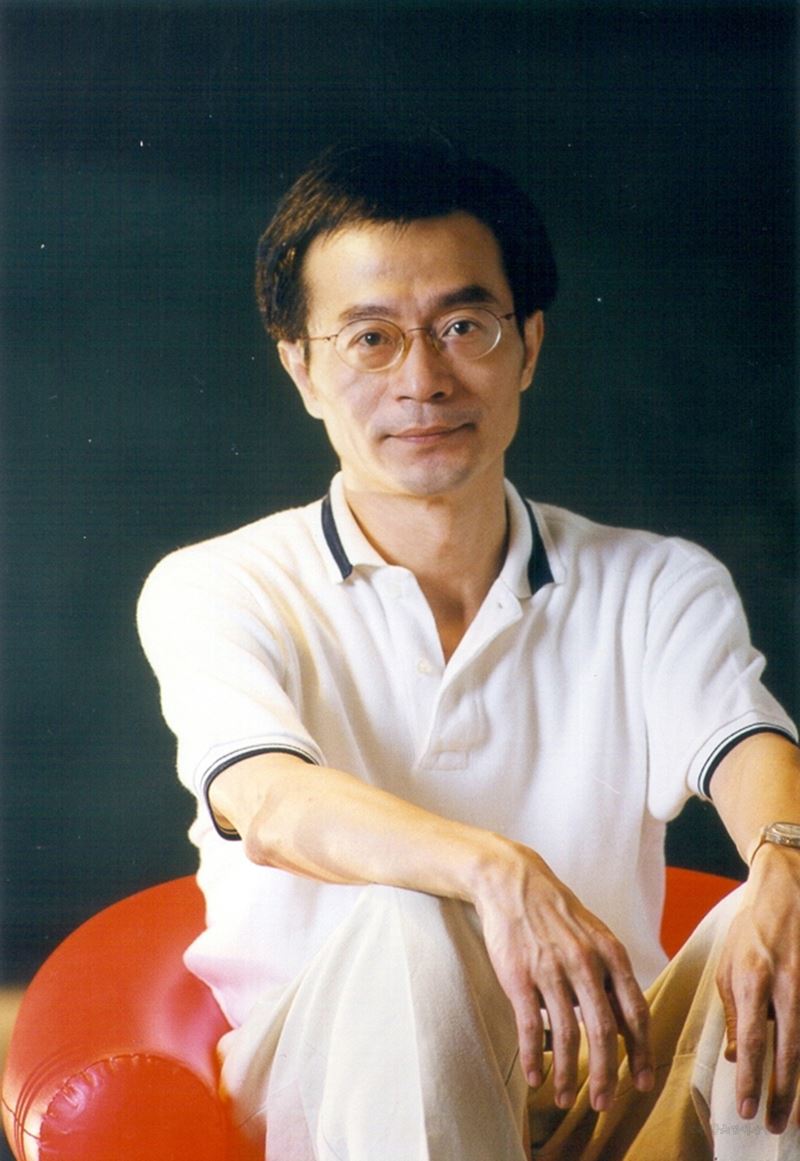 The Executive Yuan passed a proposal on Thursday to recognize the contributions of late Taiwanese theater director and actor Hugh Lee (李國修) with a presidential citation.

The proposal, which was made by the Ministry of Culture, will be submitted to President Ma Ying-jeou by the Executive Yuan.

Lee passed away in Taichung on July 2 at the age of 57. Culture Minister Lung Ying-tai called Lee 'the peoples' artist' and said she felt as if 'an elementary school classmate had passed away' upon hearing of his death.

As the founder of one of Taiwan's leading theater groups - the Ping-Fong Acting Troupe - Lee was the group's main actor, director and writer before announcing in December 2011 that he was taking a break from the stage to battle bowel cancer.

Lee's works, such as 'Can Three Make It,' were known for satirizing contemporary political and social events and for using a few actors to play a score of different characters.

He was the first recipient of the National Award for Arts in the drama category when the award was established in 1997. Lee received the honor for his works that combinetraditional and modern art formats, as well as for his efforts to build a professional theater group.

A public memorial will be held for the late theater icon at the Expo Hall (舞蝶館) of the Taipei Expo Park (花博公園) on July 18.