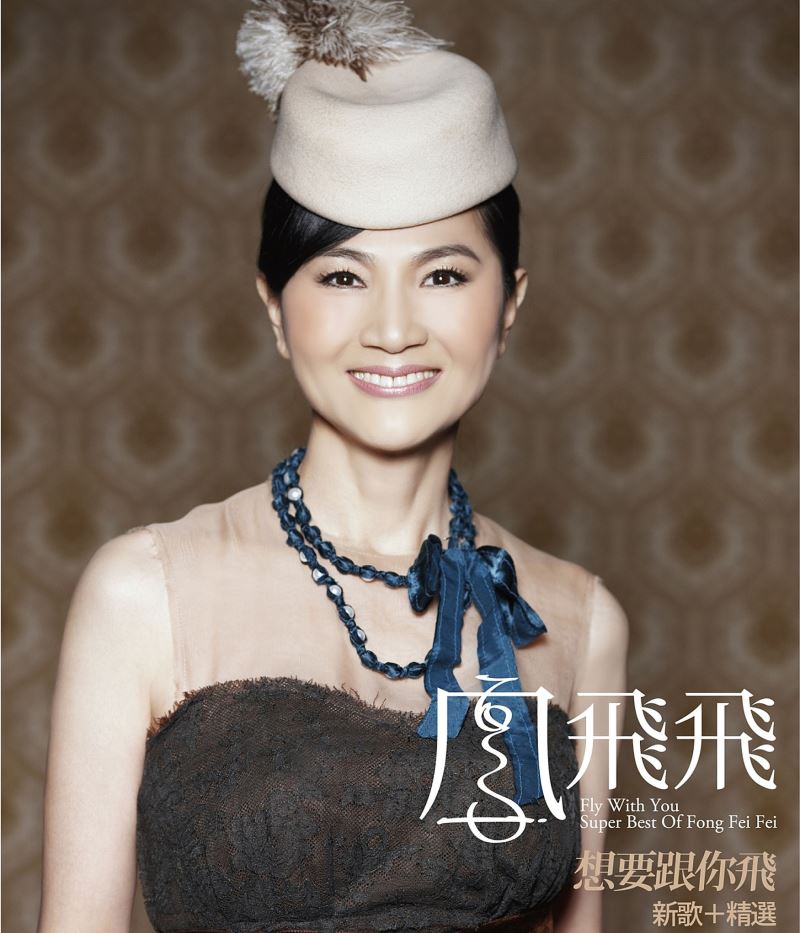 The late Taiwanese singer Fong Fei-fei (鳳飛飛) was conferred the Special Contribution Award in recognition of her lifelong dedication to the local pop music industry during the Golden Melody Awards ceremony on Saturday.

'I am really deeply proud to be Fong Fei-fei's son,' Fong's son Chao Wen-lin (趙彣霖) said in a recording that was played at the ceremony.

'I want to thank all the friends who have supported my mother over the forty-some years of her singing career,' Chao said. He added that support from her fans was the principal reason why she was able to shine.

Culture Minister Lung Ying-tai touted Fong as 'the peoples' singer' and said the singer warmed the hearts of many Taiwanese people with her music.

Fong's music spanned forty-some years and her influence transcended age, gender, ethnicity and national boundaries, the Ministry of Culture said in a statement in May when announcing the 24th Golden Melody Awards nominees and selected winners.

Many songs were composed and widely circulated because of Fong, whose contributions to Taiwan's pop music industry were outstanding, the Ministry added.

Fong Fei-fei, the stage name of Lin Chiu-luan (林秋鸞), died in Hong Kong of lung cancer on Jan. 3 last year at the age of 58. She was one of Taiwan's most prominent pop divas in the 1970s and 1980s, and had a legion of fans throughout Asia.

In her prime, Fong recorded songs for romantic films adapted from the novels of noted female writer Chiung Yao (瓊瑤). The popularity of those films helped take her career to new heights.

Music and film critics said Fong's geniality and the unadorned lyrics and simple melodies of her songs produced a unique mix of legendary virtuosity and relatable emotions.

During her lifetime, the so-called "Queen of Hats” produced more than 80 albums and sang at numerous sold-out concerts both at home and abroad.

In addition to Mandarin songs, she also sang many old Taiwanese songs and actively worked towards reviving the Taiwanese ballad tradition.

After her death, President Ma Ying-jeou issued a citation recognizing her musical achievements, her charity work and her contribution to advancing Taiwan's national image.

Singers also performed her songs at both the 23rd and 24th Golden Melody Awards ceremony to remember the pop diva.