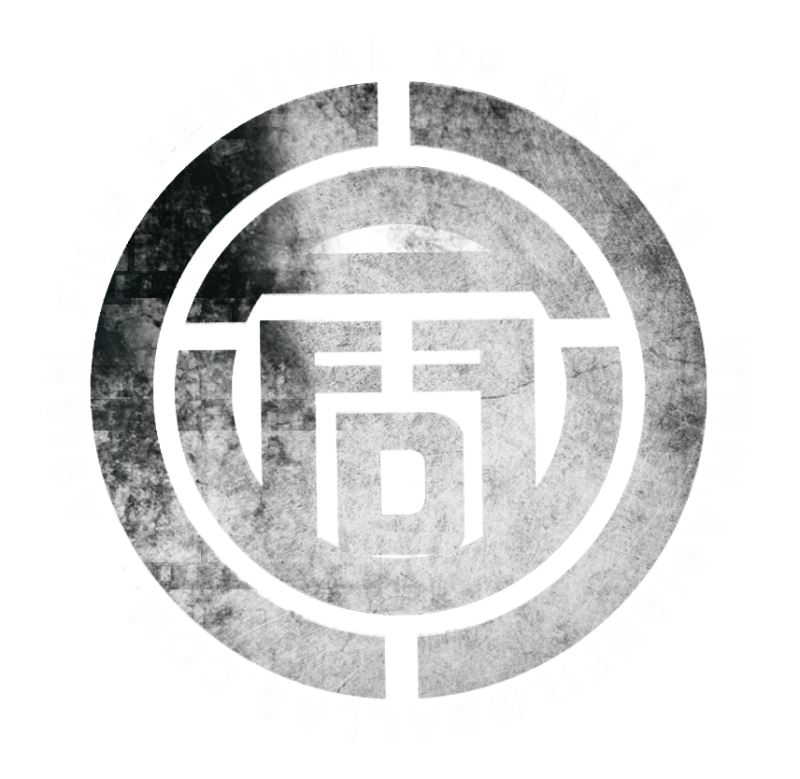 Five Taiwanese films will be screened at the 12th Annual Asian Film Festival of Dallas in Texas, which will take place at the Angelika Film Theater from July 11 to July 18.

"Will You Still Love Me Tomorrow?” - the tale of a middle-class couple - won the Special Mention award of feature films competition at the 28th Torino GLBT Film Festival in April.

"Finding Anthony,” whose script won the 47th Golden Bell Award for television mini-series and television films last year, is an adaptation of a real-life story about a girl who is beguiled by a man she meets on the internet.

"Step Back to Glory” tells the story of Jingmei Girls Senior High School's tug-of-war team, which defeated many competitors to win the2010 Indoor World Championship in Italy.

"Ye-Zai” discusses the issue of migrant workers in Taiwan and bounty hunters whose responsibility is to track down illegal immigrants.

Last but not least is the documentary 'Go Grandriders,' which portrays the story of 17 ailing octogenarians who undertake a 1,178km-trip around Taiwan by motorcycle.

The film festival is the largest Asian film event in the South of the United States and has screened films by more than 400 Asian or Asian-American filmmakers since its launch in 2002. You can find out more by visiting the event website here.