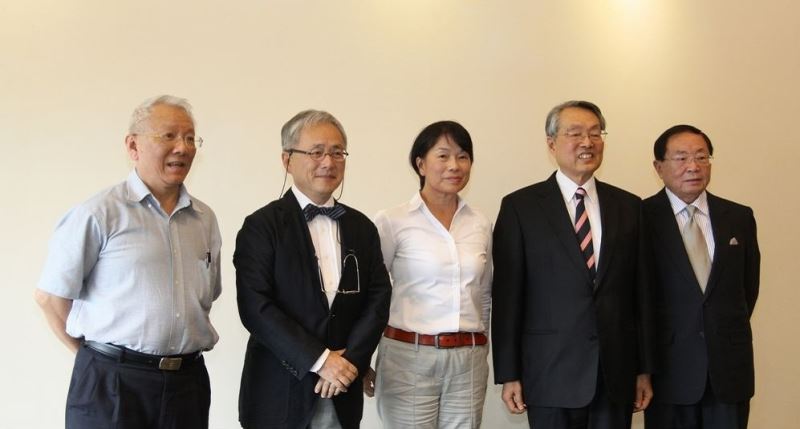 Taiwan's Public Television Service (PTS) finally has a new board of directors after two-and-a-half years of disputes over the selection of new board members.

They were given the green light on Tuesday by a board member selection commission acting in accordance to the Public Television Act for the formation of the board.

Delighted by the result, Minister of Culture Lung Ying-tai said that 'from today, the Public Television Service starts with a brand-new slate.'

Lung said she expects the first board meeting of the public broadcasting service and the election of a new chairman to happen within the next month at the earliest.

Several attempts have been made to form a new board since December 2010, but the process has been delayed because of disputes over board member issues and concerns that the TV station's independence could be infringed by board members representing specific political agendas.

In Taiwan, the Public Television Service is defined as an independent public broadcasting institution owned by the people. Therefore, it requires a high degree of non-partisanship to get board members elected, a challenge accentuated by Taiwan's highly charged political environment.

Over the past years, only 13 nominees have won the approval of the stringent selection commission, four short of the minimum 17 needed to form a valid board.

The commission's members are selected by the various political parties in the legislature, in proportion to the number of legislative seats each party holds. As a result, they often disagree with each other on the candidates, and it takes only three nays to nix a nominated candidate.

Upon learning of his selection, Tseng said he aims to urge the TV service to broadcast good programs and to help improve the quality of society.

Meanwhile, another newly elected board member, Shao, suggested that the TV service should expend the scope of its international news, live broadcastings of shows at the National Theater and Concert Hall, and documentaries of Taiwan's history over the past 400 years. 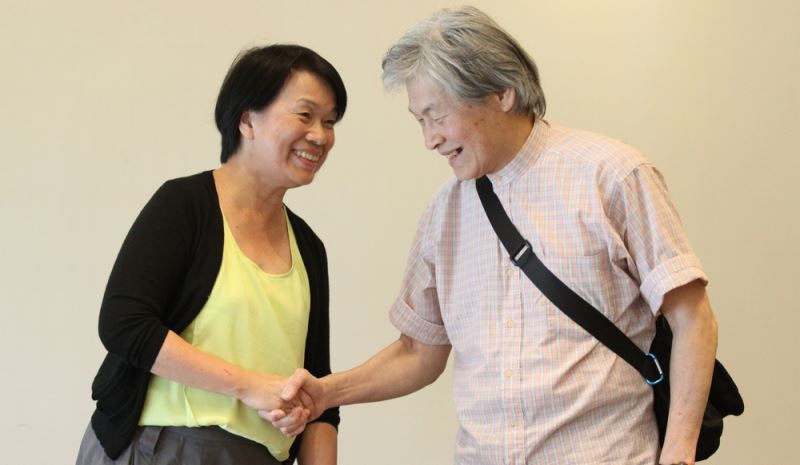 Culture Minister Lung Ying-tai expresses her gratitude to Liao Chang-sung (廖蒼松), deputy secretary-general of the People First Party (PFP) and a member of the PTS board selection commission, on June 25, 2013.