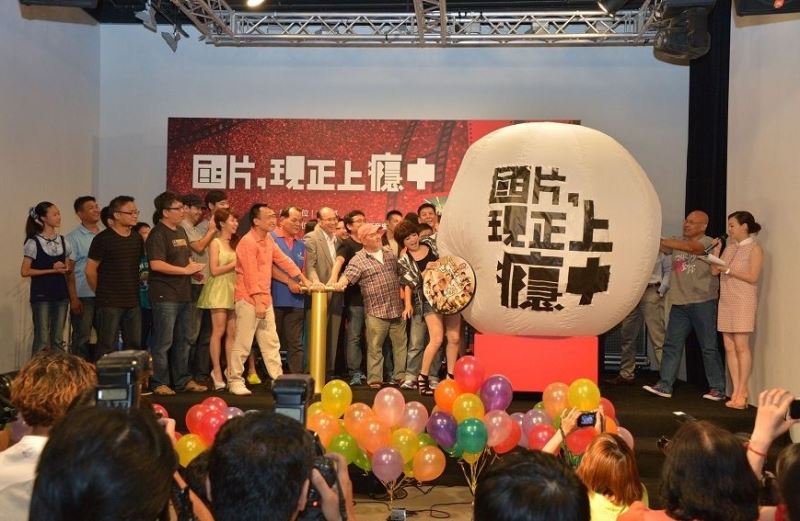 The Ministry of Culture urged moviegoers at a June 25 press conference to support 12 Taiwanese films that are scheduled to hit theaters in the second half of the year.

The nine feature films and three documentaries include romances, thrillers, a martial arts musical and even a motivational film, said Chu Wen-ching, chief of the Ministry's Bureau of Audiovisual and Music Industry Development.

Directors, producers and actors attended the high-profile event, which is hosted twice a year by the Ministry to promote Taiwanese films.

Among the films to be screened in the second half of the year are martial arts musical 'Rooftop' 《天台》 directed by Taiwanese singer Jay Chou, and comedy '27˚C - Loaf Rocks' 《世界第一麥方ㄆㄤˋ》 on the early life of Taiwanese master baker Wu Pao-chun.

Also on tap are documentaries 'Bridge Over Troubled Water' 《拔一條河》, about children in a flood-devastated part of Taiwan whose unyielding spirits moved adults, and 'Rock Me to the Moon' 《一首搖滾上月球》, about six fathers of children with rare diseases who try to form a rock band and compete in a music festival.

'Bridge Over Troubled Water' director Yang Li-chou said that after Typhoon Morakot in 2009, many adults in the flood disaster areas lost their willpower.

But a group of children got back on their feet in their own way, including competing in tug-of-war contests, and inspired the adults to do the same. He said he made the documentary to encourage people to take back their lives. The Ministry of Culture holds two promotional events for made-in-Taiwan movies per year, in which featured directors, producers and actors gather to cheer on the burgeoning filmmaking industry. 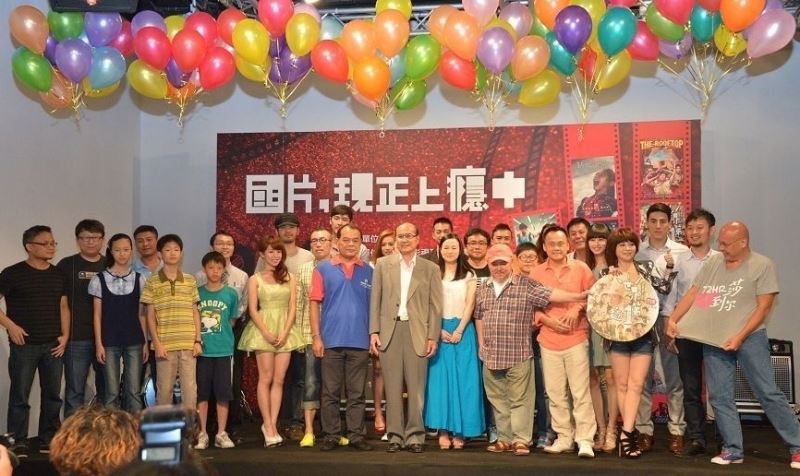