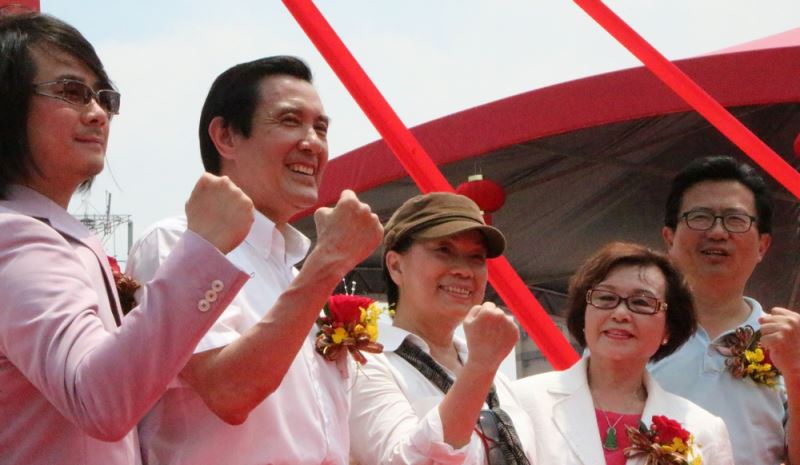 A groundbreaking ceremony was held on Wednesday in Taipei to mark the start of construction for the Taipei Pop Music Center, the Ministry of Culture's newest flagship project for the promotion of Taiwanese pop music.

The 80,000-square-meter center will include indoor and outdoor performance venues, including a 5,000-seat main auditorium and four live houses with seating capacities ranging from 200 to 2,000 people.

The center, whose construction cost is billed at NT$4.55 billion (US$152.14 million), will also house a hall of fame that will exhibit pop music works and legacy stories dating back to the 1930s.

To be completed by 2016, the center will then feature tutoring and practice facilities, dance, recording and sound studios, lecture halls, bars, restaurants and other shops.

According to Ma, pop music is one of Taiwan's soft powers. He lauded the future center for its multi-functions in showcasing music performances and exhibitions and producing and promoting music.

'This is not just a world-class performance venue; it is also a flagship establishment for the entire music industry,' he said.

Folk singer Cora Tao said musicians proposed the idea of setting up recording studios in the center because they believe that the government should prioritize music development and production.

Meanwhile, Hau said he hopes the Taipei Pop Music Center will become a music center for the Chinese-speaking community and that Taiwan will be able to keep its top music talent at home after the center's launch. 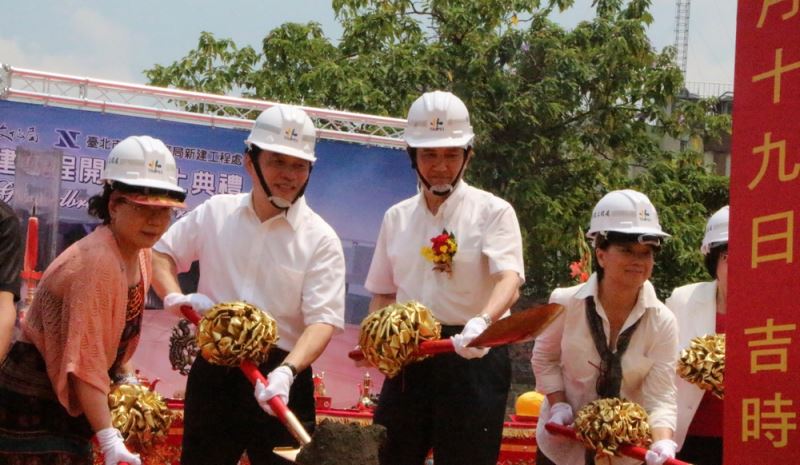