Three bands from Taiwan have been invited to participate in a music festival in the Indonesian capital of Jakarta in June, the Bureau of Audiovisual and Music Industry Development announced on Monday.

The visit is part of an ongoing government effort to promote Taiwanese music abroad. Under the program, three Taiwanese bands - The Chairman, TRASH and Guntzepaula - performed at the Music Matters Live in Singapore from May 21 to 24.

Chu Wen-ching, head of the Ministry of Culture's Bureau of Audiovisual and Music Industry Development, said his bureau has stepped up its efforts in sending Taiwanese bands to major music festivals and trade fairs in countries such as the United States, Britain and Japan over the past years.

'Southeast Asia has a large Chinese population and enjoys close musical ties with Taiwan,' he stated, explaining that the Taiwanese bands would likely make a positive impact on Indonesian music fans.

Ariel Zheng, lead vocalist of Go Chic, said that her band performs more often in American and European music festivals, so the trip to Indonesia will be a good opportunity for them to learn about a different kind of music and expand their audience in Southeast Asia.

Jesse Liu, general manager of ICON Promotions and a consultant for the Taiwan delegation to Singapore and Indonesia, said organizers have selected Indonesia as one of the destinations due to its large population and diverse musical tastes.

Some record companies are already in talks with the three Taiwanese bands that performed in Singapore for releasing their albums there, Liu said. He hopes that this trip to Indonesia would also facilitate similar cooperation.

The Java Rockin'land, one of the biggest rock festivals in Southeast Asia, attracted approximately 60,000 people in 2011. 88balaz (八十八顆芭樂籽) – literally “88 guava seedz” – is a Taiwanese quartet known for its eclectic mix of jazz, blues, rock and punk. 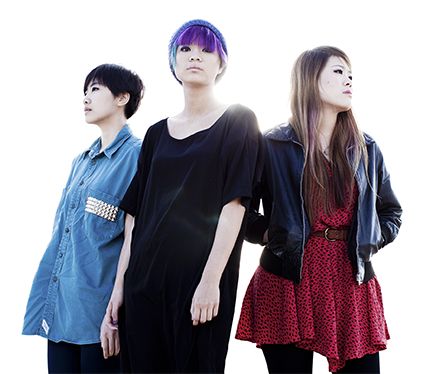 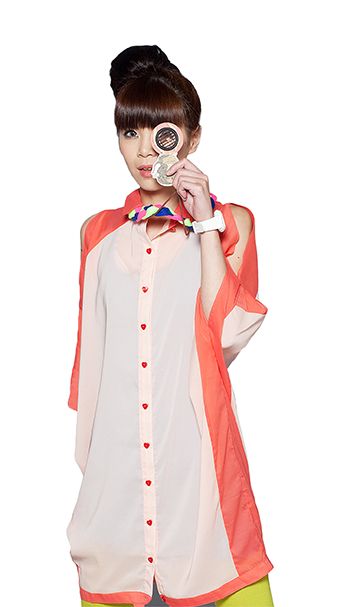