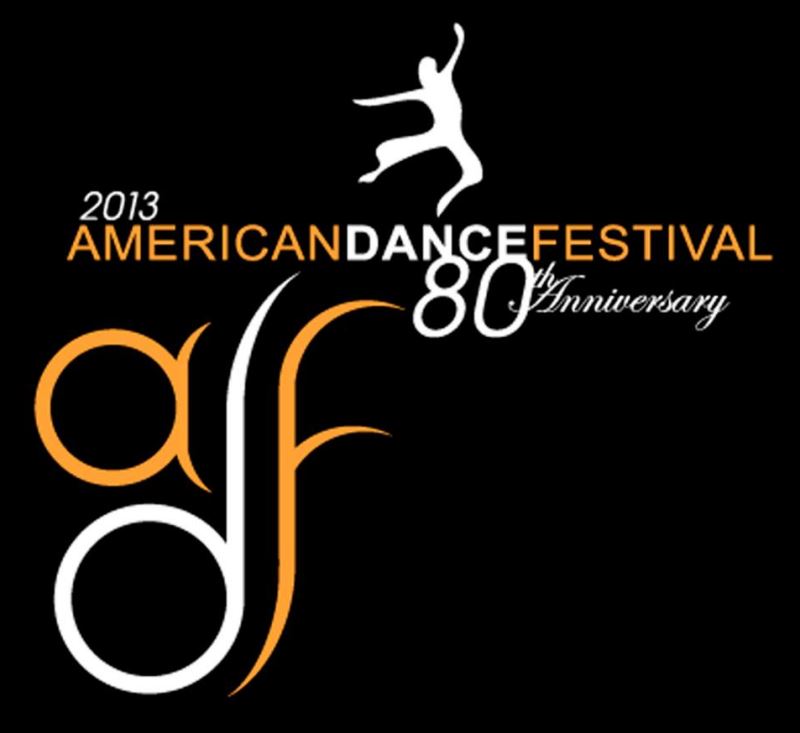 To encourage more interaction between local and foreign choreographers, the Ministry of Culture will send two Taiwanese choreographers to a residency program at this year's American Dance Festival.

Tsai Yun-ting, who also directs dance movies, and Kao Chia-ying, the artistic director of a local dance troupe, will participate in the International Choreographer's Residency Program from June 13 to July 27 in Durham, North Carolina.

An awards ceremony will be held on July 26 at the festival to honor Lin, who will be the first person based outside the United States or Europe to receive the award. 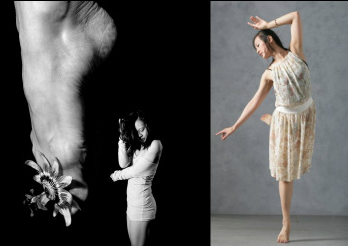 Tsai Yun-ting, a dancer with a MA in Choreography from the Middlesex University in London, was also the recipient of the 2011 Arising Artist Award from the New Taipei City government. She can be found at: http://yuntingdancefilm.weebly.com 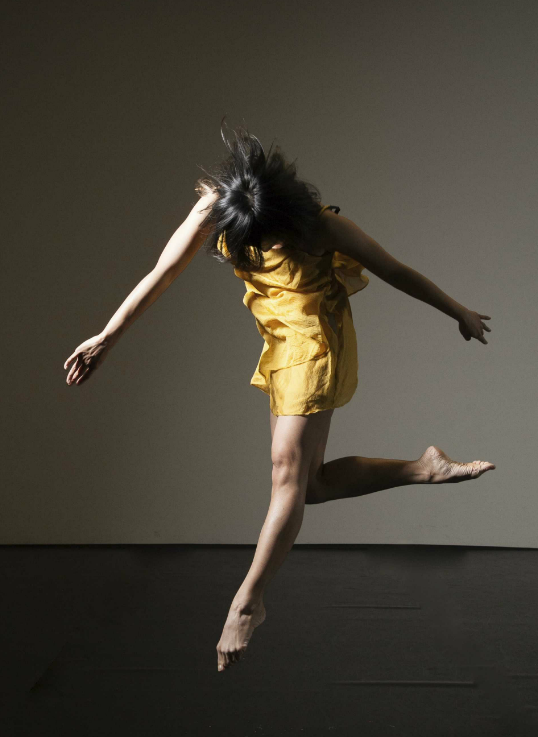 New York-based artist Kao Chia-ying was the winner of the 2012 Bessie Schonberg Award from her alma mater, Sarah Lawrence College. She can be found at: http://www.chiayingkao.com