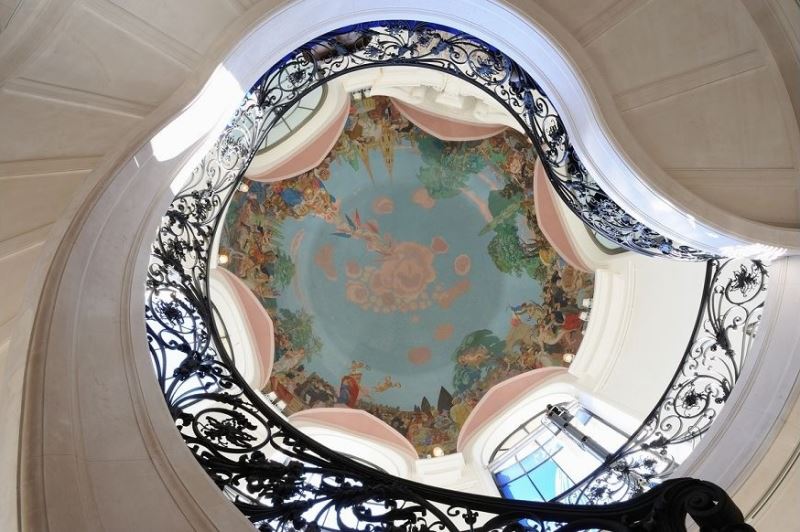 Starting today, French civil servants and corporate officials will attend a three-day seminar in Taipei to share their experiences regarding the development of the film, television, radio and publishing sectors in France.

The 11th Malraux Seminar, to be held from June 3 to 5, will cover topics including film rights trading, international film co-production, e-publishing challenges, French TV and radio production trends and government subsidies and policies.

The Malraux Seminar, which was launched by France in 1994, was initially aimed at helping developing countries establish their cultural policies and management systems by following France's example.

Taiwan has cooperated with France in organizing the seminars since 2001. This year, the list of esteemed guests (in order of appearance) includes:

​The 11th Malraux Seminar will take place at the Chinese Culture University in Taipei City.