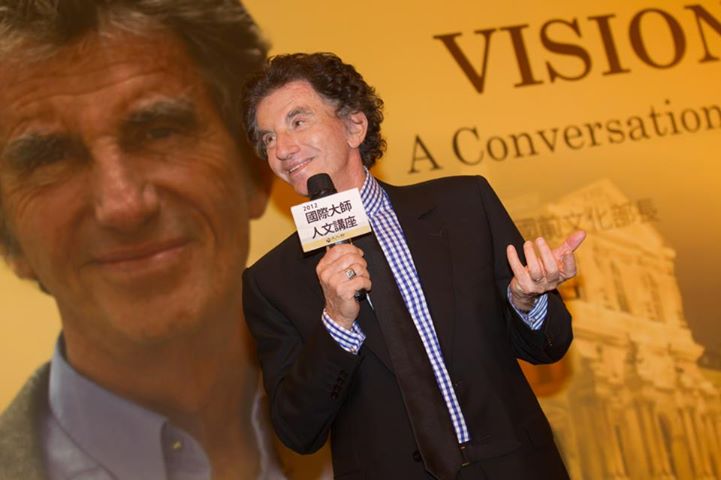 The Ministry of Culture has taken the first step towards creating an international think tank, in which cultural experts will be invited to help devise cultural policies and expand Taiwan's overseas cultural networks.

Drawing from the extensive experiences and cultural practices of other foreign nations is crucial to the development of Taiwan's cultural and creative sector, Culture Minister Lung Ying-tai pointed out.

The formation of a think tank oriented towards cultural development is one of the Minister's cornerstone policies. Since its establishment in May last year, the Ministry has been actively strengthening its local cultural foundations while expanding its overseas networks by organizing international conferences, exhibitions and other platforms for cultural exchanges.

To better utilize existing partnerships and resources, the Ministry will invite world-renowned cultural experts to join the advisory board of the think tank. The five individuals to participate in the first stage of the international co-op program are: 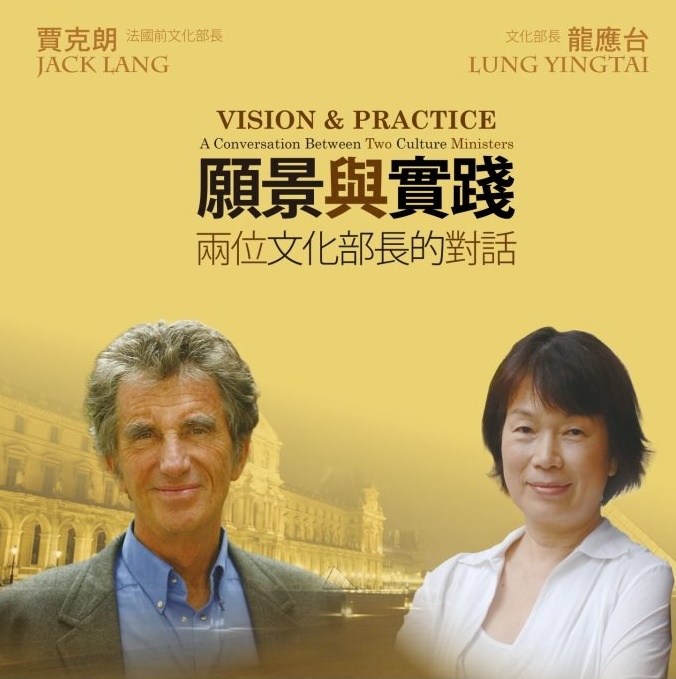