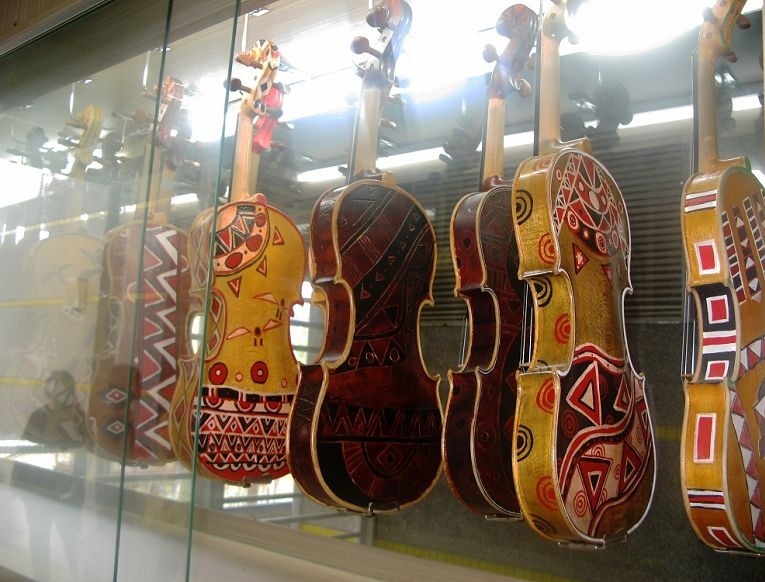 The Bureau of Audiovisual and Music Industry Development announced on Wednesday the recipients of this year's funds for pop music productions and integrated marketing. The flagship project is expected to stimulate investments close to NT$164 million.

Out of the 45 applications submitted by 15 music companies, including HIM Inc., Skyhigh, Linfair Records and Enjoy Music, 16 proposals were awarded subsidies between NT$3.5 million (US$116,740) and NT$6 million.

To identify local artists who have the potential to become internationally distinguished without losing their Taiwanese roots, the Bureau enlisted the help of professionals such as music makers, album producers, artist agency managers, music critics and media representatives.

The panel of judges not only reviewed all submitted proposals, but also interviewed each applicant in person. The final decision was based on overall grading, panel discussions and a discreet round of closed-door voting.

The 16 winning proposals demonstrated a clear positioning and angle for each singer and supported by a tailored marketing strategy, according to the judge panel. Several music companies even expressed interest in collaborating with foreign production teams, a befitting course supported by the Bureau.

The judges selected entries from a wide range of music genres that evoked various local dialects, including Hokkien, Hakka and Taiwanese aborigines. The accepted artists came from a medley of musical backgrounds as well, including bossa nova, rock'n'roll, folk music, rap and hip hop.

This year, the Pop Music Industry Development Project also required applicants to include a reward mechanism for talent cultivation. All submitted entries provided collaboration programs with local schools and universities, in which students can pitch in and help with the production of music videos, costume design and new media applications.