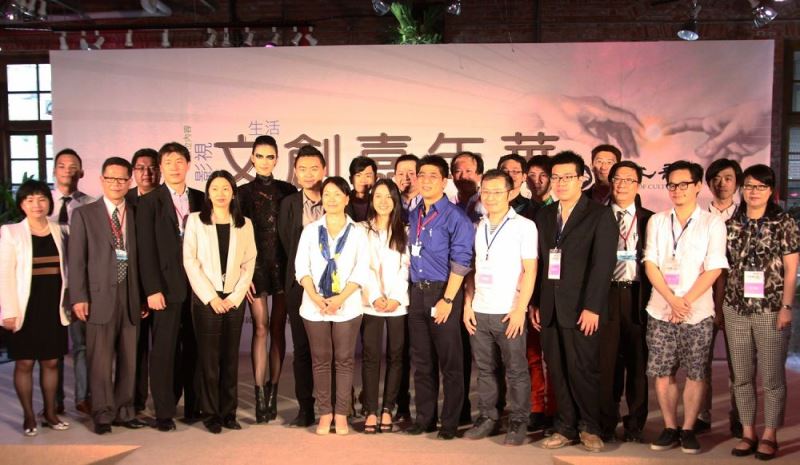 An online shopping site that allows shoppers to customize products with illustrations created by independent artists emerged Tuesday as one of the winners of a competition that matches potential investors with winning companies from Taiwan's cultural and creative sector.

Ten potential investors signed letters of intent with the three winners of the Angel's Draft competition, which was organized by the Ministry of Culture, and pledged to offer them counseling and financial support.

Steven Su, founder of Labin, said the website features illustrations, designs and photographs from some 200 Taiwanese artists, and noted that customers can select the ones they like and have them printed on phone cases and tee-shirts.

The 27-year-old said his team first established a website for illustrators to share their works last year because they discovered that every illustrator needs to run their own websites and thought 'it would be fun' to build a platform that gathers the works of all those artists.

'Then, we wanted to make money by helping the illustrators make money,' Su said, explaining the reason for setting up the shopping site.

The site, launched in May, has already generated revenue of NT$400,000 (US$13,374), said Su, whose company consists of five other employees, all in their twenties.

He said he is optimistic that with the expansion of the company following financial support from investors, the monthly revenue will multiply.

Meanwhile, Ben Yeh, game developer and head of Funto, said his love for games and economics motivated him to develop games that allow players to learn about money management and financial concepts while playing.

The 27-year-old college dropout said his goal is to 'give games a cultural and educational meaning.'