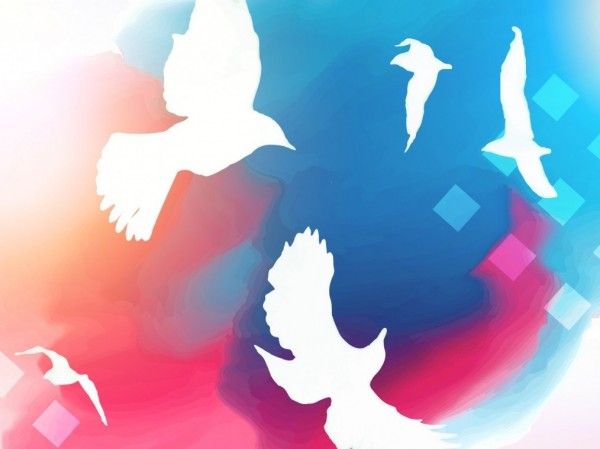 On the 71st anniversary of the February 28 Incident, the Ministry of Culture reaffirmed its intent to continue efforts in the transformation of the National Chiang Kai-shek Memorial Hall as well as the restoration of Taiwan’s human rights history.

Culture Minister Cheng Li-chiun stressed that the Ministry will continue to help Taiwanese society contemplate on the past and safeguard democracy and human rights through hosting dialogues with the public, conducting research on history, and promoting human rights education.

The Ministry thus launched a series of events including scenario workshops, art participation projects, and a digital platform last year for social discussion. Since last December, six scenario workshops have brought together professionals from politics, arts, spatial design, and education to exchange ideas.

With each workshop session streamed live online, the discussions help the public understand and partake in the transformation process. The Ministry has plans to hold more workshops across Taiwan this year as well.

In addition, the Ministry is holding an exhibition titled “Imagining Memorial” at the C.K.S. Memorial Hall to encourage public reinterpretation of the venue. Running through April 8, the exhibition has already received around 270,000 visitors by January. The public is also sharing their views and ideas regarding transitional justice on the exhibition website and Facebook page.

The Ministry is gathering public views provided through the workshops as well as art projects as reference for amending the “Provisional Act Governing the National Chiang Kai-shek Memorial Hall Management Office.” It will also hold public hearings for open discussion and update the draft amendments accordingly before submission to the Executive Yuan and the Legislative Yuan to complete the legal process.

To offer an authentic look into the history of the February 28 Incident and the White Terror, the Preparatory Office of the National Human Rights Museum has partnered with the Memorial Foundation of 228 to sort through victim files and collect oral history records for display and educational purposes.

Moreover, the museum is collaborating with the National Archive Administration to analyze and study political files collected by different government sectors.

It is also cataloguing the 10,067 files from the “Compensation Foundation for Wrongful Trials on Charges of Sedition and Espionage during the Martial Law Period” preserved by the museum as well as building a database and refining regulations governing public file access in collaboration with Academia Sinica.

Public access to related political files will be governed by the draft Political Files Act in the future. It will help restore the historical truth of the February 28 Incident and the White Terror.

However, transitional justice is not only a political and legal process but also a social process powered by human rights development and inspired by public contemplation through dialogue and cultural expression.