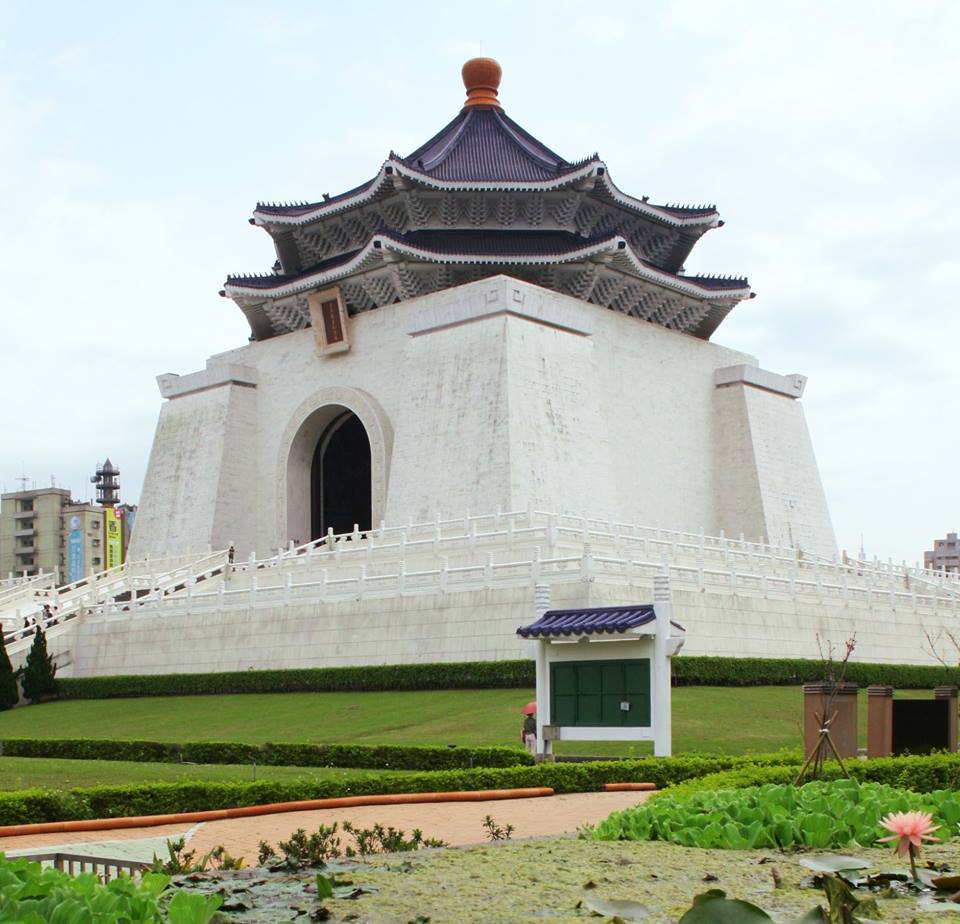 As Taiwan considers the future of the National Chiang Kai-shek Memorial Hall, a "transformation workshop" has been traveling across Taiwan to collect public ideas, with the eighth session held on Aug. 4 at the Hualien Cultural and Creative Industries Park. Jointly organized with the Transitional Justice Promotion Committee, the event hosted committee representatives and researchers who listened to the proceedings.

To fully present the issue of transitional justice, the organizers included the stories of Feburary 28 Incident victims from Hualien in the program booklet. Digital maps were also used to provide a virtual guided tour of the site and its vicinities to help participants gain a better understanding of its artistic and cultural functions. The organizers also prepared hand-painted posters that laid out the ground plan of the surrounding park and how the various levels of the Memorial Hall itself are used, helping to focus the discussion.

To present a diverse range of perspectives and promote informed discussion, the transformation workshop also arranged for both retired servicemen and the families of White Terror victims to share their stories at the Aug. 4 session, as well as inviting scholars to present their perspectives on transitional justice, regional history, and spatial organization.

The program shifted to group discussion in the afternoon, starting with a discussion of the overall functional orientation of the CKS Memorial Hall in its next stage, consideration of its authoritarian symbolism, and respect for the feelings of people who hold differing views and opinions.

Some present suggested that if the Memorial Hall is to be transformed, a permanent exhibition should be installed that focuses on Taiwan's recent history and transition, something rarely addressed in current museums. Many participants also concluded that there is no need to significantly change the building itself, preferring instead to make it a more functional space, like a large forest park, art space, or a park dedicated to democracy and human rights.

With regard to functional transformation principles, the participants proposed removing the authoritarian flavor and replacing it with something that captures what the nation stands for now ― something that addresses the needs of all the people and ethnic groups of Taiwan. At the same time, they proposed, efforts should be made to make both indoor and outdoor spaces more arts-friendly and to link the Memorial Hall with other nearby historical and cultural facilities, while being mindful of the feelings of those with different positions.

The Ministry of Culture set up the workshop program last December as part of its efforts to promote the transformation of CKS Memorial Hall through deliberative democracy. The hope is to build a platform for rational dialogue through careful discussions and public participation.

To uphold public transparency and help more people follow the discussion, each session is live-streamed, with members of the public able to offer their own ideas through their keyboards via the workshop's website and Facebook page.