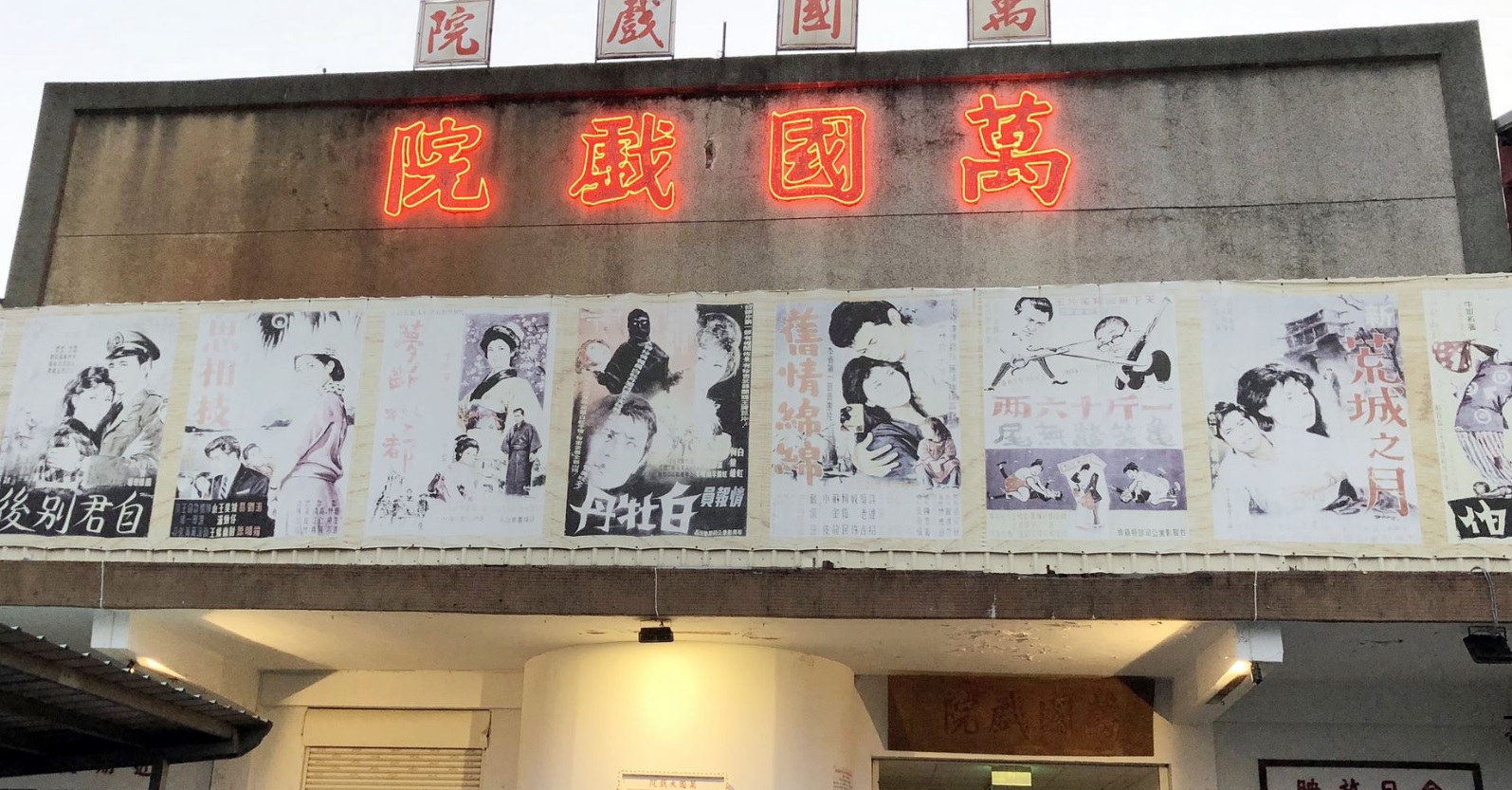 In a joint project between the Ministry of Culture and the Chiayi County Government, the Wanguo Theater (萬國戲院) will be preserved as a witness of the history of Taiwanese film and television while serving as a distinctively local stage for the nation's audiovisual artists.

Wanguo Theater was an icon of cinema in the 1960s and 1970s, and has since enjoyed a continued life as an art space and "cultural lounge" thanks to local youths. In July 2018, the theater was officially recognized as a historic building.

The Chiayi County Government, together with the theater, submitted a proposal to the Ministry of Culture to remodel the theater into a distinctively local film and television venue. Upon receiving a grant of NT$13.5 million for the project, the Chiayi County Government plans to invite veteran artists to work with performing arts groups and hold Taiwanese film screenings, which will provide opportunities for artists to showcase their works while also giving the local community a chance to enjoy top-quality entertainment.

Minister of Culture Cheng Li-chun, who visited the theater on Sept. 17, expressed her hope that the "magnificent transformation" of the venue would serve as a model for the revitalization of old theaters all across Taiwan. By providing financial incentives and personnel support, the Ministry of Culture aims to inspire similar transformations of old theaters elsewhere in the country with a focus on four main functions — preserving Taiwan's film and television history, acting as important local partners for local cinema, providing bases for educating children in film, and creating local venues for veteran film and television artists.

Since 2017, the Ministry of Culture has actively encouraged local governments to make use of local resources to organize more activities related to film and television, cultivate deeper appreciation of these arts, and develop film and television resources with distinctively local characteristics.

In 2017, the Ministry provided grants totaling NT$2.65 million to five local governments for two main objectives ― the creation of performance venues for audiovisual artists, and the establishment of locations for filming audiovisual content ― under a special budget provided by the Forward-Looking Infrastructure Development Program.

The creation of performance venues aims to make use of Taiwan's wealth of talent and resources in these fields by providing stages for veteran artists in local communities. There, these artists will share their art and experience, connecting senior citizens, local residents, and communities in an effort to foster a shared exploration of the region's collective cultural memories.

The Ministry of Culture hopes that by bringing together central government agencies, local governments, and the private sector, more of Taiwan's local cultural history can be revitalized and veteran artists will have more places to present their works.