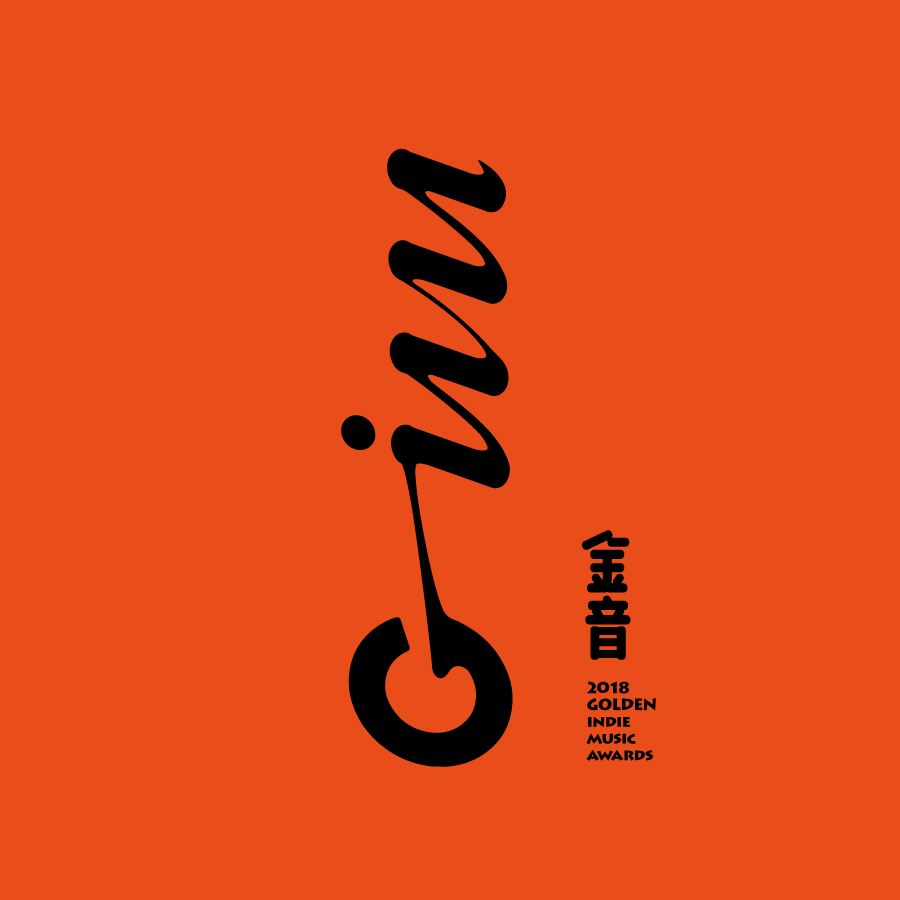 In a live online broadcast on Sept. 19, the Bureau of Audiovisual and Music Industry Development (BAMID) announced the nominees for the 9th Golden Indie Music Awards, the awards' integration with the Asia Rolling Music Festival, and the Bureau's vision of building both into a global brand. A total of 2,003 aspiring winners signed up for the awards this year, with the judges winnowing that down to a shortlist of 101 nominees.

The Golden Indie Music Awards (金音創作獎) are more than just an awards show — they serve as a vital showcase for the diversity and creative energy of young Taiwanese musicians. To expand the scope of the awards, the Ministry of Culture is launching a three-year project to transform the Golden Indies into a world-class Asian music brand.

To this end, the Golden Indies will for the first time be combined with the Asia Rolling Music Festival, a music festival that will be held in Taipei and Kaohsiung this October. Over 50 Taiwanese acts and six top international artists have been invited to participate in the festival, with the goal being to foster greater international ties and transforming the Golden Indies Awards into a world-class honor that bands across Asia will eagerly compete for.

The biggest change in this year's awards is in the jury, which is now made up of internationally recognized experts. Respected producer Sandee Chen (陳珊妮), whose comment "we need to be constantly redefining popular music" was well received, was specially invited by the Ministry of Culture to chair the jury.

For over two decades, the festival has stuck firmly with its commitment to independent music by providing stages for rock, hip-hop, electronica, and folk musicians alike. It also attracts a number of international visitors who make a particular point of traveling to Kenting for it each year. It is the most internationally well-known of Taiwan's music festivals.

To mark the start of a new era for the Golden Indie Music Awards, designer Gelresai Chen (陳世川) was also asked to design a new logo and visual identity for the awards. The resulting logo combines the English abbreviation for the awards, GIMA, with the visual design of a hand holding a key, representing the key role the awards will play in fostering musical exchange and cultivating independent music in Asia into the future.