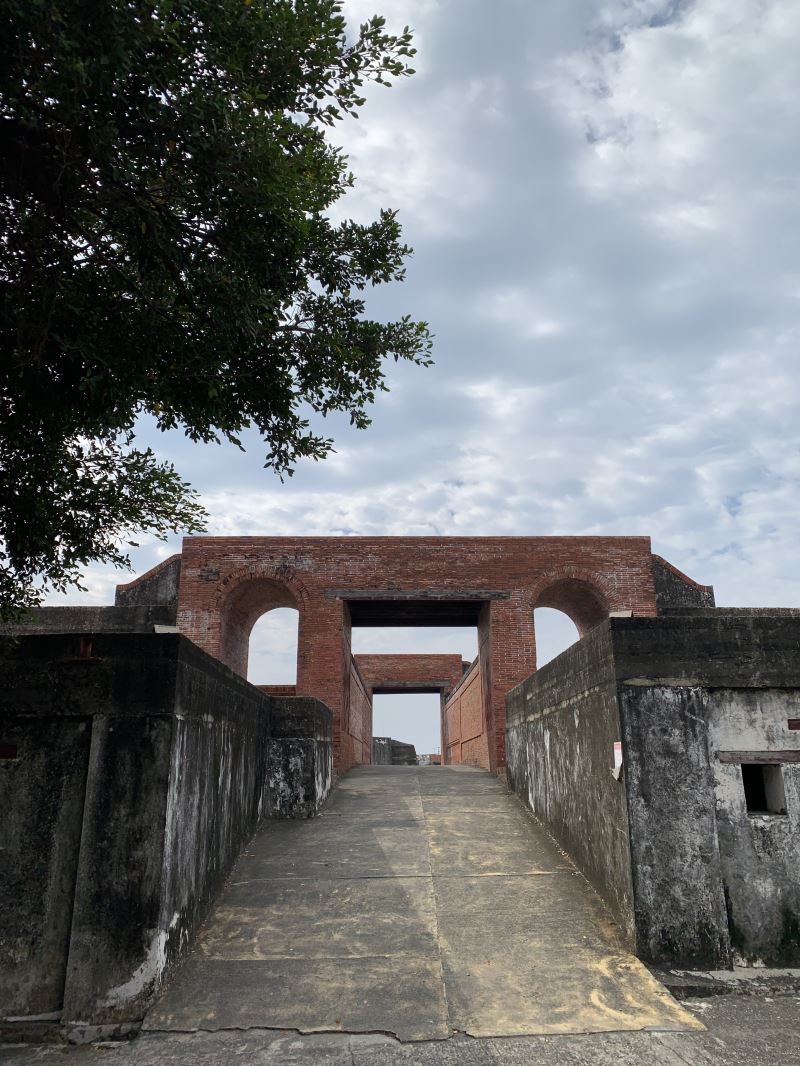 The Ministry of Culture announced on Feb. 22 that the Qihou Battery and former British Consular Residence of Takao, both in Kaohsiung, have been officially upgraded from municipal level to national historic sites. The Taihoku Public Auditorium (now known as Taipei Zhongshan Hall) has also been upgraded by the Taipei Zhongshan Hall Management Office.

The Qihou Battery (旗後礮臺) was one of the first two Western-style fortifications built in Taiwan. The gun emplacements, barracks, ammunition depot, and front and rear training yards have all been preserved intact. Witness to battles near the end of the 19th century, the battery has immense research and military historical value.

While the battery has been added to and altered over time in response to different military needs, those changes were restricted to the southern entrance, with the original battery itself wholly preserved and its surrounds retaining the look of the time in which it was constructed.

The former British Consular Residence of Takao (打狗英國領事館及官邸), in its new form as a national historic site, incorporates three municipal sites — the actual former residence and offices, the hiking trail connecting the two, and the former Kaohsiung Aquatic Research Station. Altogether, they have preserved vestiges of the region's rich commercial activities under the Qing and Japanese administrations.

The newly defined historic site is Taiwan's most comprehensively preserved consular structure and has been witness to the development of Kaohsiung from its initial opening as a port to becoming a significant part of world trade. It reflects Taiwan's leap onto the global stage since the late 19th century, and is an invaluable location in Taiwan's historical development.

The Taihoku Public Auditorium (臺北公會堂) was built in 1936, during Japan's rule of Taiwan, and was the largest, most important such public hall of the time. Today, it is under the administration of the Taipei City Government as Taipei Zhongshan Hall.

The outer walls of the building make use of a variety of brickwork, dividing the facade with vertical, horizontal, and geometrical patterns. On the inside, the layout of each floor gives it a modern look and sense of freedom of space, making the hall a vanguard of architectural modernization in Taiwan.

The Ministry of Culture initiated the assessment of six such municipal historic sites across Taipei and Kaohsiung in March 2018, and with the elevation of these three new national sites, the total number of such sites has grown to 103.