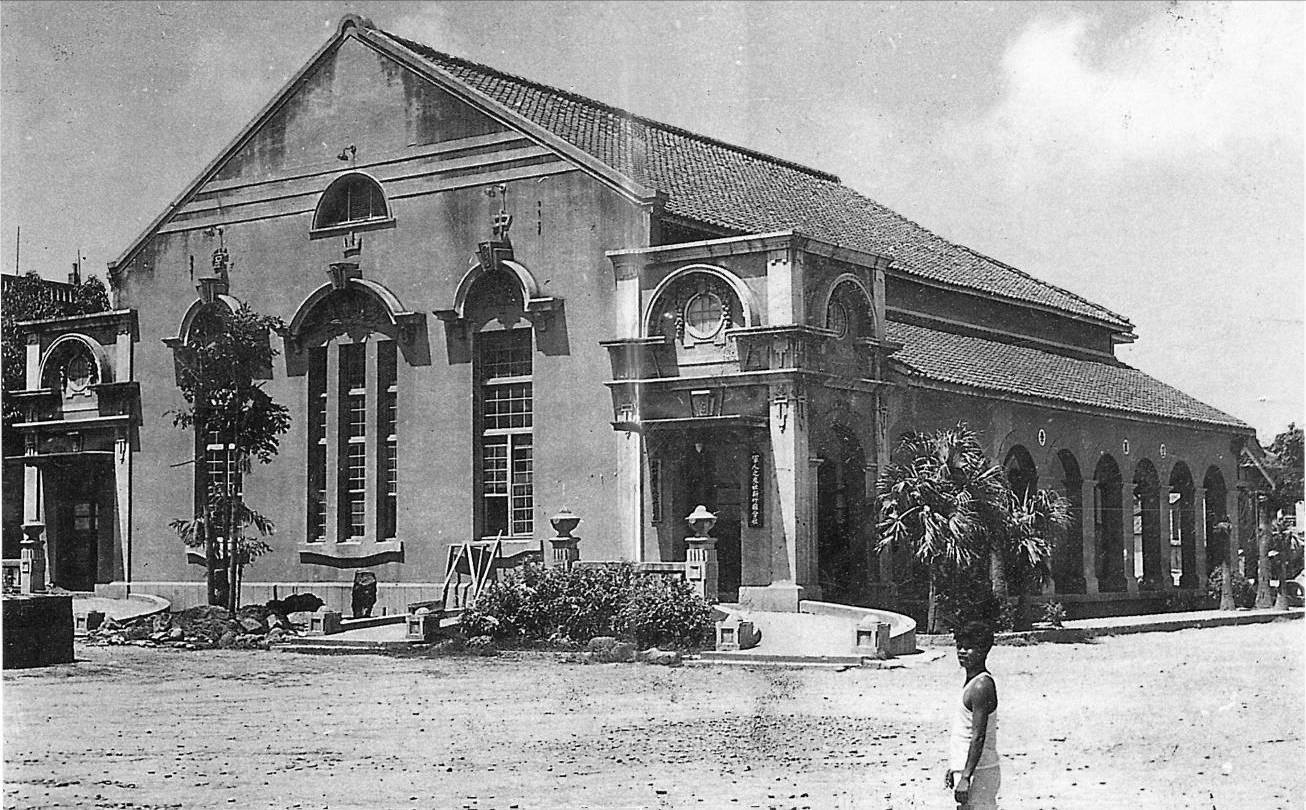 The National Hsinchu Living Arts Center, one of the four community centers supervised by the Ministry of Culture, will begin overhauling a century-old gallery building that has served as its headquarters on March 11.

In the meantime, the Hsinchu center's operations will move into an old government building in Xinpu Township of Hsinchu City for the re-construction project, which is scheduled to be completed in December next year, to go as smoothly as possible.

The Hsinchu Assembly Hall (新竹公會堂) was built in 1921 by the Japanese colonial government as a site for public gatherings, and was renamed Hsinchu Zhongshan Hall (中山堂) after ROC Founding Father Dr. Sun Yat-sen following the retrocession of Taiwan in 1945. It was reopened to the public as the National Hsinchu Living Arts Center (國立新竹生活美學館) in 2008.

Given that the building has witnessed the evolution of Hsinchu City for almost a full century as a major site for the city's cultural activities and public gatherings, the city government announced its listing as a historical building in 2011.

The building has been well maintained by and large, but its exterior has lost its original look after several refurbishments since the colonial era. Its structural integrity has also become a safety concern given the deteriorating erosion brought upon by both humidity and a termite infestation within its wooden frameworks.

The building will cease public operations on Feb. 18 and begin repairs on March 11, with construction scheduled for completion by December 2020. The repair plans and design details were based on structural studies conducted in 2011 and were subsequently approved by Hsinchu City's cultural heritage committee in 2018. After final preparatory work, the National Hsinchu Living Arts Center will return to its headquarters in July 2021.

During the time of construction, the center will operate as usual ― only in another historic building in the prominent Hakka region of Xinpu Township. Over the next three years, the center will be based in the former Xinpu Township Office (新埔鎮公所舊址) as it unveils community-centric programs for promoting Hakka culture, equal cultural rights, and welfare of senior citizens.