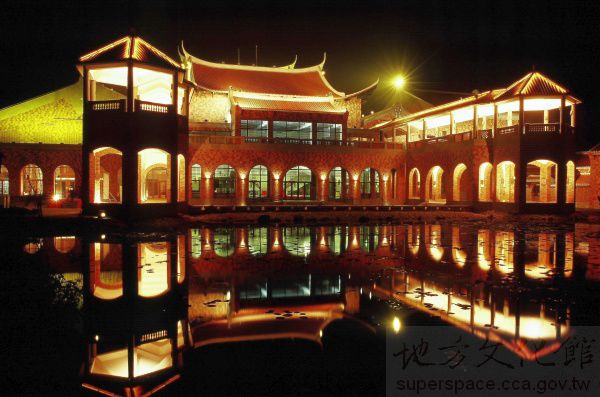 The Ministry of Culture has announced the list of 2019 grant recipients for its "Project to Match Performing Arts Groups with Venues for Residency (媒合演藝團隊進駐演藝場所合作計畫)." Of a total of 54 applications, 25 were accepted, spanning 16 townships/cities and 21 venues, including performance halls, cultural centers, and experimental theaters. The 25 groups will take up residencies and hold a variety of activities, including workshops, personnel training, shows, and rehearsals, collectively taking advantage of some NT$12 million in grants.

In order to promote long-term residencies and develop the relevant mechanisms for cooperation, the Ministry of Culture works to embed performing arts groups of a variety of styles and characters into venues and communities, aiming to boost the activity of said venues and foster the stable development of the groups. Many of the successful applicants for the 2019 program already have established relationships with their venues and are working to continue long-term residencies. Six, however, are taking on their first residencies.

Since the project's launch in 2009, some 382 grants have been issued, establishing cooperative efforts between 128 groups and 145 venues across 22 townships and cities across Taiwan. 2019 will see residencies supported in locations across northern, southern, central, and eastern Taiwan and the outlying islands. The Ministry hopes that through fostering such long-term cooperation, opportunities for the general public to become more acquainted with the arts will continue to bloom as these venues and their resident groups take deeper root across the nation, driving Taiwan's performing arts scene to become ever more robust.