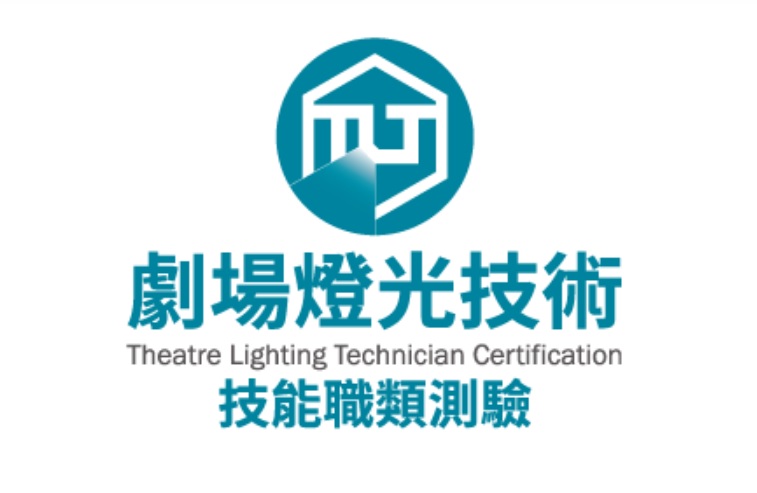 The non-profit Taiwan Association of Theatre Technology (TATT, 台灣技術劇場協會) has been authorized by the Ministry of Labor (MOL) to hold trials for validating and certificating stage lighting specialists on Dec. 25, becoming the first organization in Taiwan to receive this distinction.

The association began applying for the MOL certification in February 2015 as part of its wider efforts to establish standardized labor regulations and upgrade the service quality and employee safety of the theater and stage lighting industry. The certification was conducted by the Skill Evaluation Center of the MOL’s Workforce Development Agency, which over the past three years had requested supplementary documents on five separate occasions, conducted 3 on-site appraisals, and held 20 review meetings with TATT until the nonprofit was granted the certification this December.

The Ministry of Culture noted that theater equipment and technology specialists are in high demand by both regional and national-level venues, as budget from the Executive Yuan’s 2018 Forward-looking Infrastructure Development Program has helped fund the service and infrastructural upgrades of over 30 sites in 21 counties and cities, while the three national theaters that make up the National Performing Arts Center (國家表演藝術中心) have successively opened doors in northern, central, and southern Taiwan.

In her congratulatory remarks, Minister of Culture Cheng Li-chiun noted that the association has set an important milestone in the development of certification standards for Taiwan's theater sector by inspiring more young talent to enter the industry by securing certification and improving the safety of the overall work environment. The authority bestowed to TATT will help cultivate more behind-the-scene specialists at a time where Taiwan's theater scene is undergoing considerable change and progress, she stated, adding that the Ministry is willing to offer assistance to more theaters seeking service and infrastructural upgrades.

More information on the Theater Lighting Technician Certification process is available at: https://www.tatt.org.tw/info/413