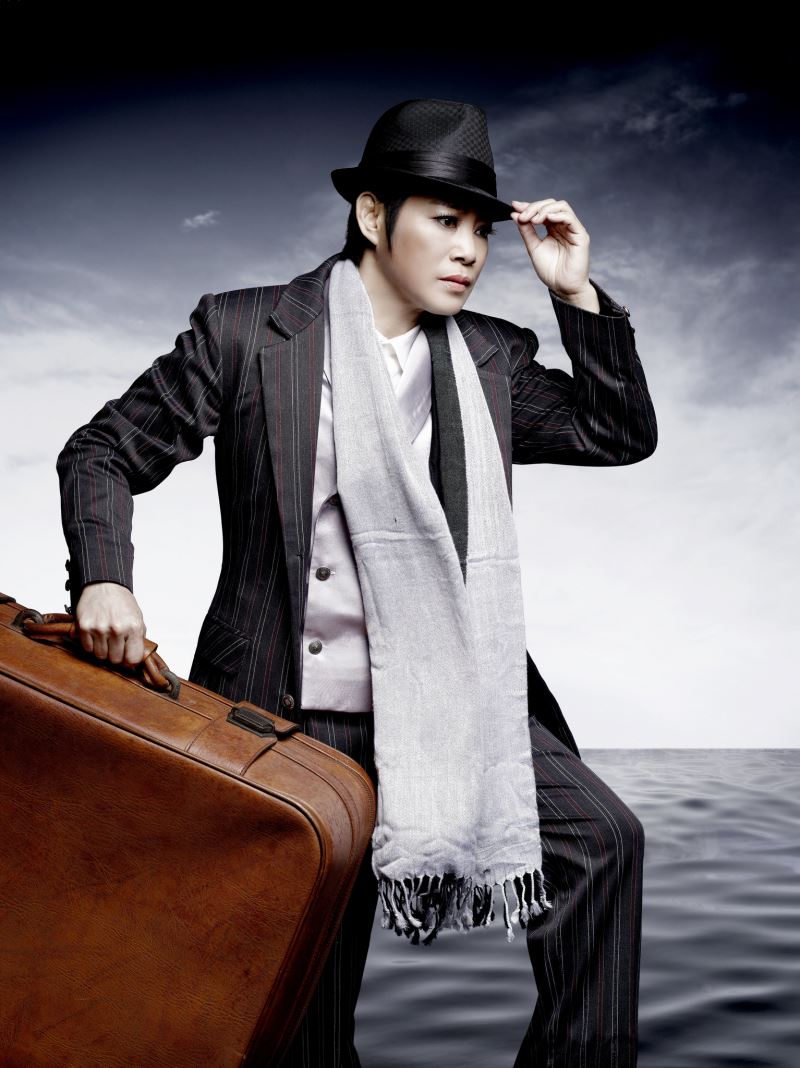 "Wearing a red flowered dress, the wind in her golden hair, she longs for her lover…" goes the lyrics penned by Chen Da-ru (陳達儒) for "An-pîng Tui-sióng-khik," a Taiwanese song composed by Hsu Shih (許石) in 1951. The hit served as basis both for the 1972 film "Back to Anping Harbor (回來安平港)" and the 2012 eponymous play by Shiu-Kim Taiwanese Opera Troupe.

The poignant intergenerational love story portrays the lives of a mother who falls in love with a Dutch ship doctor and her blonde-haired daughter. Embedded within their stories are "a play within a play" that tells of the modernization history of Taiwan and the progression of Taiwanese opera, especially the stigmas faced by opera performers who were perceived then as occupying the lower rungs of the social ladder.

Scriptwriter Wang You-hui (王友輝) reveals the many diverse features of Taiwanese opera by means of textual creativity and modern production skills. Set to music by Chou Yi-chien (周以謙), the production's music director, the lengthy and highly literary lyrics are a thrilling portrayal of the lives, loves, and worldly affairs of two Taiwanese generations.

For those interested in returning to Tainan's Anping Harbor in 1911, where the tragic story takes place, ticketing information and more are available here.