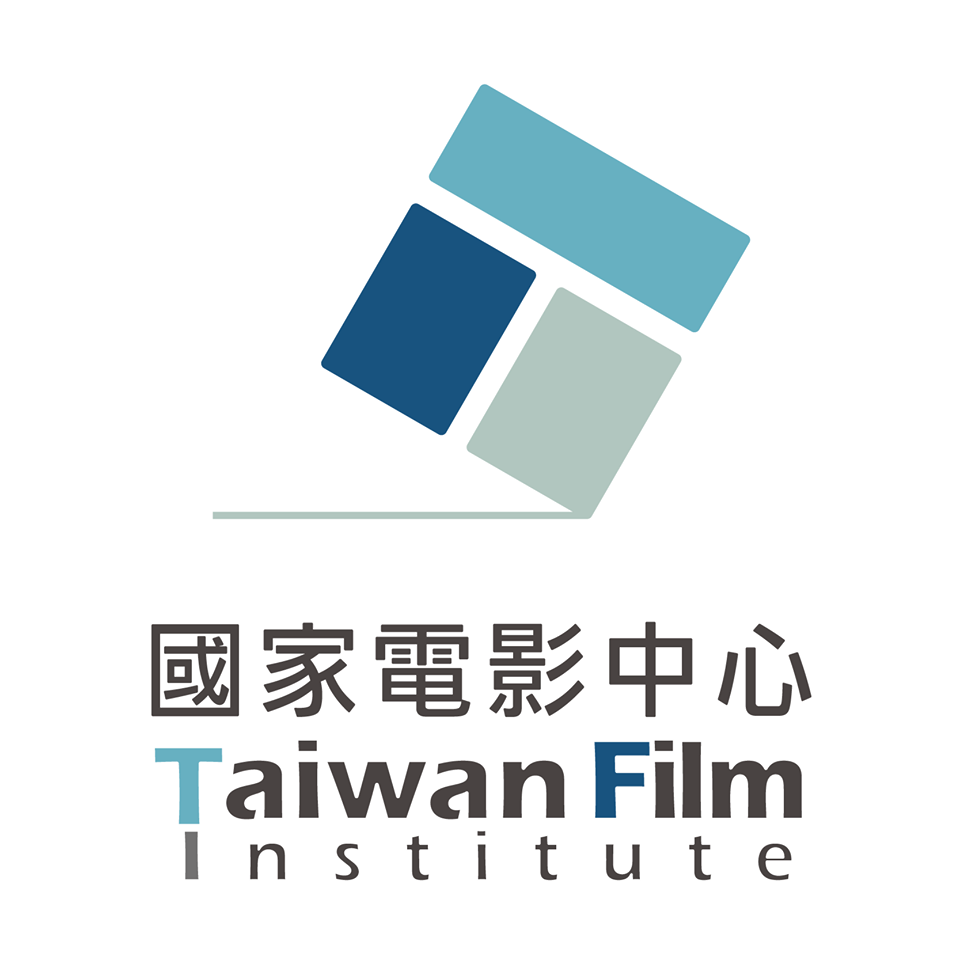 The Executive Yuan passed the draft Act for the Establishment of a National Center for Film and Audiovisual Heritage (國家電影及視聽文化中心設置條例) on March 28, and has sent it on to the Legislative Yuan. Once the draft passes its third reading, the Taiwan Film Institute (國家電影中心), which was established initially as a public-endowed foundation, will become an administrative corporation as defined by law, with the scope of its collection expanded to also include radio and television content.

Upon the passage of the draft act, the income generated by the existing venue and the licensing of its collection of 17,000 Chinese-language films, 3,000-plus foreign-language films, and tens of thousands of other audio, video, and graphic materials will be transferred to the proposed National Center for Film and Audiovisual Heritage (國家電影及視聽文化中心). This funding will help the ongoing expansion of the use and influence of its collection, further boosting the center's role in strengthening cultural roots and promoting Taiwan’s culture.

The Film Library of the Motion Picture Foundation, ROC (財團法人中華民國電影事業發展基金會附設電影圖書館) was established through joint funding from the now-defunct Government Information Office and the private sector in 1978. Later it became the Chinese Taipei Film Archive (財團法人國家電影資料館), and in 2014 it was again reformed into the Taiwan Film Institute. This long-time advocate for Taiwanese film will soon finally complete its formal institutionalization. Some four years ago, in 2015, while in the process of reviewing the Ministry of Culture's budget, the Legislative Yuan had requested the Ministry to work quickly on the formation of a formal film center.

In consideration of the need for a comprehensive collection of audiovisual Taiwanese cultural heritage, such as film and broadcast materials, the Ministry further revised the bill and submitted it as the draft Act for the Establishment of a National Center for Film and Audiovisual Heritage to the Executive Yuan on May 31, 2018.

The push to make the center an administrative corporation is based on the importance of the center's work in collecting these national cultural assets for the government, as well as the fact that its current private nature places a number of restrictions and limitations on its ability to undertake this work. The transition to public entity will bring with it greater credibility in society, greater ability to collect national relics, and an assurance of diversity and thoroughness in the preservation of such audiovisual assets.

Film, television, and radio are important elements of Taiwan's culture, but thus far the relevant materials have been in collections scattered across Taiwan, and even abroad. The formation of the National Center for Film and Audiovisual Heritage will provide the center with a greater ability to collect, restore, and preserve audiovisual cultural assets and facilitate a more complete insight into Taiwan’s audiovisual history.

In addition to this, the center has had to channel income from its public properties back into the national treasury, leaving it unable to funnel those funds directly back into the organization and resulting in lower operational efficiency. Ensuring the sustainability and development of the National Center for Film and Audiovisual Heritage required a clarification of its position, legal status, and management standards, which this Act will provide.

It also provides for the supervisory rigor that comes with national property, along with promotion of public use, while additionally loosening the financial framework and enabling the use of public properties and the resulting income feeding back into the center. This model will enhance revenue diversity and provide for growth in the organization's professionalism, cultural performance, and public benefit.

The draft Act for the Establishment of a National Center for Film and Audiovisual Heritage in its current form has a total of 33 articles covering the scope of responsibilities, funding sources, operational methods, and supervisory mechanisms that will be applied to the center by the Ministry of Culture. In the future, the National Center for Film and Audiovisual Heritage will also systematically organize and study historical audiovisual materials and carry out public works such as reconstructing Taiwan's film and television history.

The center will also continue the Taiwan Film Institute's membership of international organizations such as FIAF (the International Federation of Film Archives) and SEAPAVAA (Southeast Asia-Pacific Audiovisual Archive Association) and carry on various international cultural cooperative and expansion efforts.

As for the physical infrastructure required by the proposed public entity, the Ministry of Culture and New Taipei City Government signed an agreement to share the costs of constructing a new venue on Sept. 9, 2016. With an estimated completion date by the end of 2019, the new building in New Taipei City's Xinzhuang District will be transferred to the National Center for Film and Audiovisual Heritage to provide space for screenings, reading, and administrative functions.

Film restoration and preservation work has been provided for under the Ministry's Taiwan Classic Movies Digital Restoration and Value-added Usage Plan since 2016, which budgets some NT$20 million for the Taiwan Film Institute's digital restoration efforts, high-definition scanning, and more. Thus far, a number of classics such as "Raining in the Mountain (空山靈雨)," "Bride in Hell (地獄新娘)," and "Unforgettable Train Station (難忘的車站)" have undergone restoration, while "City of Sadness (悲情城市)," "Jade Love (玉卿嫂)," and "Story of Mother (母親三十歲)" have received HD remasters.

In 2017, the Ministry of Culture also set aside an additional NT$200 million budget over the next four years for the National Film Assets Preservation and Promotion Project to further boost the collection, rescue, preservation, and revitalization of the nation's cinematic heritage.

More information on the draft Act for the Establishment of a National Center for Film and Audiovisual Heritage can be found on the websites of the Legislative Yuan and the Executive Yuan.