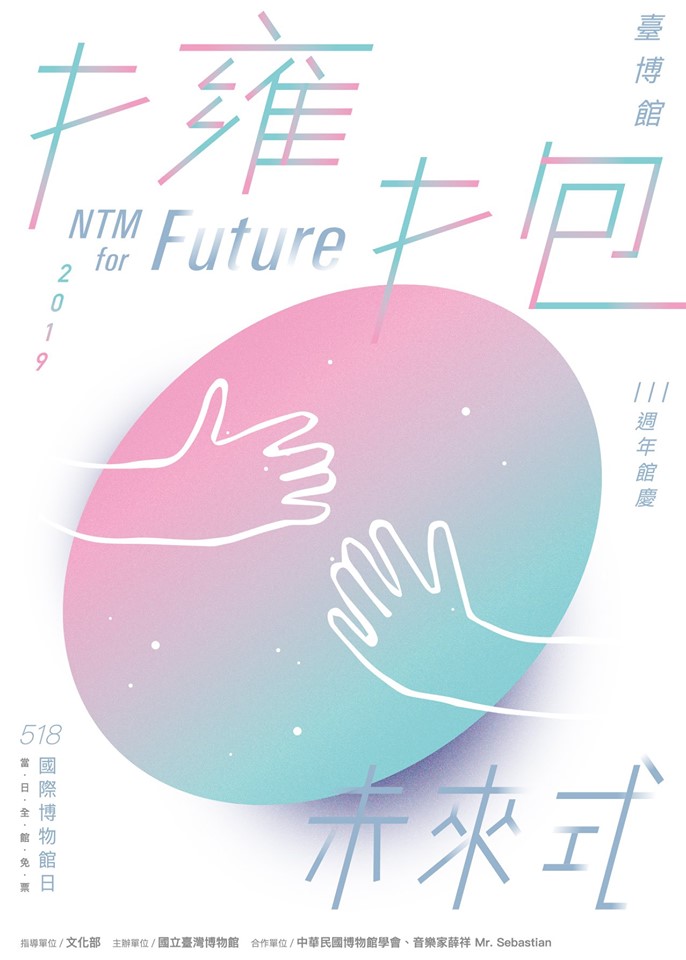 The Taipei-based National Taiwan Museum (NTM) held a press conference on May 18 to honor its latest group of artifact donors as part of its 111th anniversary celebrations on International Museum Day. Hung Shih-yu (洪世佑), director of the museum, elaborated on how the NTM innovates itself by raising its profile through inter-museum cooperation, creating added value for artifacts in its collection, and organizing multilingual guided tours for international visitors.

Foreign dignitaries included Palauan Ambassador to the Republic of China Dilmei L. Olkeriil and Representative Sergey Petrov of the Moscow-Taipei Coordination Commission on Economic and Cultural Cooperation, who both attended the event to learn more about traditional Taiwanese culture.

Of the museum's precious century-old treasures, many were donations from the private sector. For example, Society Seden has donated 2,616 pieces of artifacts to the museum so far this year, including a precious stage, puppets, costumes, and accessories, in the hope of better preservation and more future applications.

After completing the tallying, documenting, de-pesting, and packing of these artifacts with the help of masters of traditional arts and their teams, NTM held the May 18 ceremony to honor the donors by arranging a glove puppetry show on a special wooden stage that was finished with intricate engravings by sculptor Chen Mao-hsiung (陳茂雄) and evaluated at nearly NT$1 million. The stage was first used in 1985 at the opening ceremony of Society Seden, with master puppeteers Hsu and Li Tian-lu (李天祿) leading the show.

As part of its 111th anniversary celebrations, NTM also invited all of its foreign volunteers to lead guided tours of the museum and its affiliated exhibition halls, which were renovated from historic sites such as camphor factories and Japanese-era buildings.