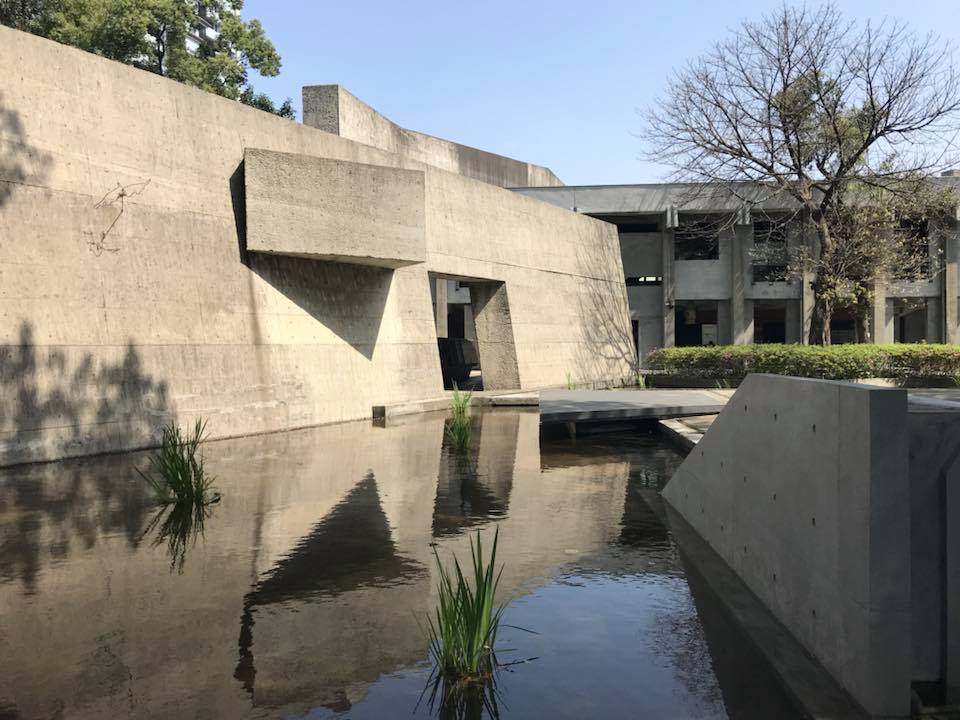 The National Human Rights Museum celebrated its first anniversary on May 17, the day when it was established in 2018 and the date when the first large-scale shipments of political victims were escorted to Green Island for "thought reformation" education during Taiwan's martial-law era known as White Terror.

The museum was officially inaugurated after unveiling its Green Island White Terror Memorial Park and Jing-Mei White Terror Memorial Park respectively on May 17 and 18 last year, marking Taiwan's commemoration of historical trauma at the state level and the transformation of negative heritage sites from that authoritarian era into educational platforms for human rights.

He expressed his hopes for the museum to keep moving forward on the aspects of caring for political victims and their families, working with its international counterparts, educating the nation's citizens, and preserving historical memories of human rights violations.

In caring for the victims and their families, Chen hoped that the caring would not just stay ceremonial; instead, such initiatives should be expanded substantially to offer true comfort and companionship. The museum, he added, shall work with the Transitional Justice Commission to invite the victims and their families to art workshops and book-reading events, in which they could engage in inclusive and emotional exchanges with fellow members of Taiwanese society.

To uphold the spirit of "a Magna Carta for all humanity" — the International Bill of Human Rights — through the government's administrative system, the museum has been co-hosting human rights educational programs with Taiwan's Judges Academy, Ministry of Justice, and Civil Service Development Institute under the Executive Yuan.

In addition, the National Human Rights Museum has signed memorandums of cooperation with seven educational institutions, human rights organizations, and museums in Taiwan. Among them is National Taipei University of the Arts, which will provide human rights educational courses with the help of the museum and whose students are encouraged to create artworks at the museum's White Terror memorial parks.

As for cooperating with international counterparts, the museum will take the next step forward by formally joining the Asian-Pacific branch of the ICOM-Federation of International Human Rights Museums in September.

Next month, the museum will also host a workshop featuring museum specialists and human rights experts from Germany, who will be sharing how they implement their human rights education programs and help museums take on more social responsibilities such as promoting equality.

While working hard to build itself into a crucial platform for human rights education in Taiwan, the National Human Rights Museum also hopes to foster closer interaction with local residents through friendlier and more equal services.

The museum has set aside a space for storing over 500 volumes of picture books sorted into some 70 categories relating to human rights, from which children can learn about their natural rights. Also, a human rights educational center will be unveiled in the near future.

Chen stressed that the museum works hard to preserve historical memories of human rights abuses and promote human rights education for the future of Taiwan.

The museum will continue inviting political victims as "witnesses to history" to guide its visitors to the marital courts, custody quarters, and prison factories where they were once deprived of their human rights to learn more about Taiwan's progression since then.

In the years ahead, the museum will continue to help international communities learn more about Taiwan's concrete efforts in deepening human rights and fortifying democracy through exchanges with foreign organizations and dignitaries on human rights issues.