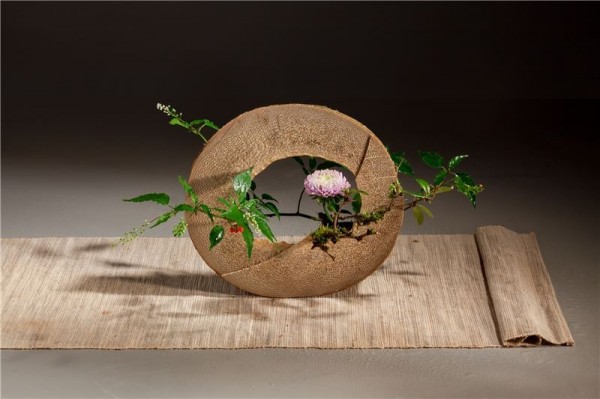 As the collector and educational promotor of the nation's history, the National Museum of History strives to preserve all aspects of traditional culture. The museum has played host to the annual exhibition held by the Chinese Floral Arts Foundation (中華花藝文教基金會) since 1984, and "Advent of the Phoenix” has been chosen as this year's exhibition theme.

The phrase "Advent of the Phoenix” comes from the Book of Documents (尚書), which says that after nine movements of the music created by Emperor Shun were played, a phoenix appeared and danced to the music - an utmost auspicious and serene scene.

The art of floral arrangement is not just a visual model of aesthetics, it also conveys the aesthetics of essence. Through this art form, the natural beauty of all plants and their inherent charms are truly on display. Tradition dictates that each leaf or flower is handled in accordance with its nature - curves, patterns, and tufts preserved just as nature intended. Essence is consolidated to bring expression to floral arrangements. 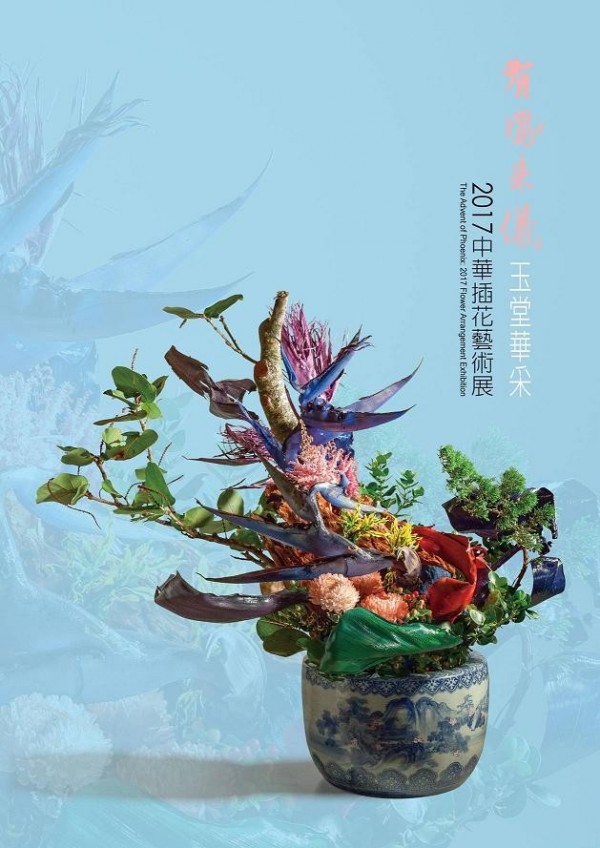