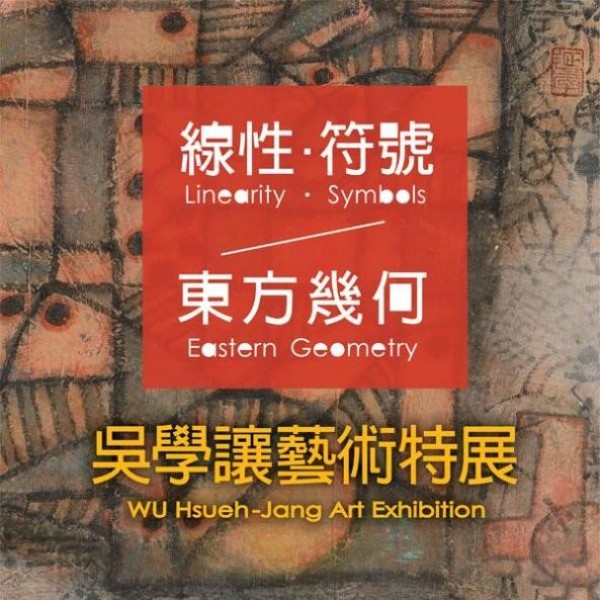 The Taichung-based National Taiwan Museum of Fine Arts will hold a retrospective exhibition on the late Wu Hsueh-jang (吳學讓) to offer insights into the art of the late master ink painter from Feb. 18 through May 7.

Wu (1923 - 2013) was one of the first-generation Chinese ink painters who relocated to Taiwan in 1949. Wu acquired traditional Chinese ink painting techniques from Chinese artists, and later developed his own unique modern ink and water painting style during the modern art movement in Taiwan during the 1960s.

As a leading figure in the modern art movement, Wu believed that the modernization of Chinese ink painting should begin with creating new construction and form. He explored and developed new lines and symbols, culminating in the creation of his iconic "Eastern Geometry (東方幾何)” school of aesthetics.

Hosted by Director Hsiao Tsung-huang (蕭宗煌) of NTMoFA on Feb. 16, the opening ceremony was joined by Wu's wife and three daughters, who expressed their joy in the exhibition for introducing Wu's works to more members of the public.

Director Hsiao noted that the exhibition, which is curated by professors Pai Shi-min (白適銘) and Cheng Yueh-mei (鄭月妹), will present a wide range of works. It is the most complete showcase on the late artist to date. The museum hopes that the comprehensive exhibition will re-examine Wu's achievements in art and his rightful place in Taiwan's art history.

Pai noted that the exhibition places a special emphasis on Wu's artistic achievements, which includes breakthroughs in literature, art, and interdisciplinary projects.

Cheng also noted that the exhibition is divided into modern and tradition sections to help visitors gain a better understanding of Wu's art journey. Among his artworks, the wax-resist dyed pieces will be shown for the first time to present the Chinese folk art and his contemporary techniques.

Wu Han-long (吳漢瓏), Wu's second daughter, recalled her father's lifelong cultivation of aesthetics, which developed from Wu's everyday life and efforts made in his academic years. She noted that every creation left a mark on her father's life, and hoped that audiences could experience the value of "art is life” through the exhibition. 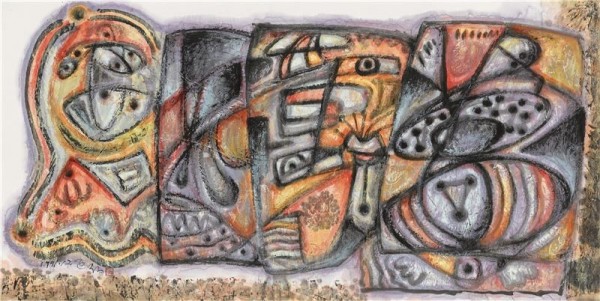