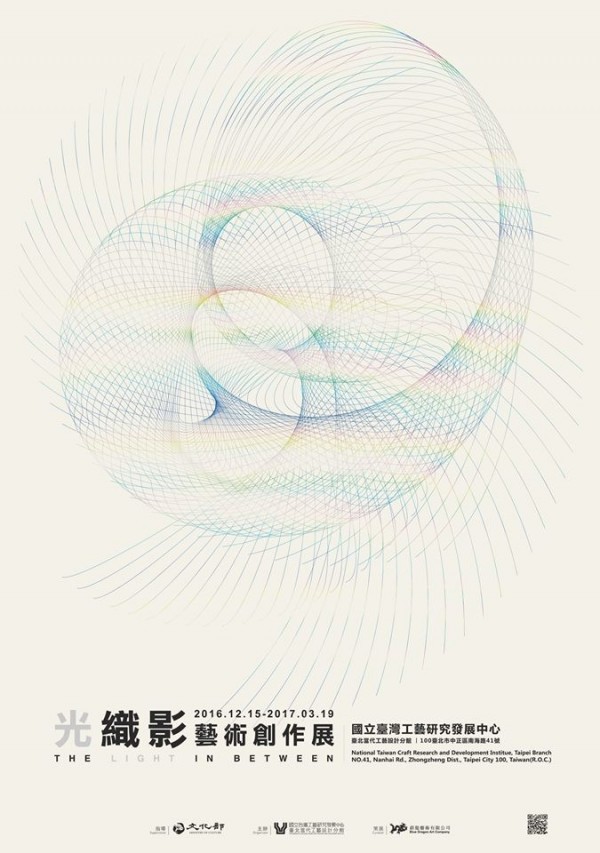 The Taipei Branch of the National Taiwan Craft Research and Development Institute will host an exhibition featuring contemporary crafts inspired by lights and shadows from Dec. 15, 2016 through March 19, 2017.

"The Light in Between” will explore human imagination through four categories spanning space, color, perception, and life. The showcase is an artistic interpretation of light and shadow elements aiming to challenge the visual perception of exhibitiongoers.

A total of 28 artists and designers from countries including Taiwan, South Korea, the United States, Israel, France, Greece, Italy, the Netherlands, and the United Kingdom have joined "The Light in Between.”

The exhibits include shadow art reflecting human relations by Fabrizio Corneli; an installation made from light tubes that explores the concept of time by Yao Chung-han (姚仲涵); and Malin Bobeck's "Liquid Light,” an innovative work that combines textile with light technologies.

"Eclipse of Rainbow,” a luminaire made by Greek designer Eugenia Antoniou to present the integration of eclipses and rainbows with LED lighting, will also be showcased. The work had received an honorable mention by Red Dot Design Award in 2015.

The works of three international artists - Fabrizio Corneli, Valentine Lespinasse De Capele, and Malin Bobeck - will be showcased for the first time in Taiwan as well.

Additional workshops featuring DIY sessions of paper-cut art and performances of theremin, an electronic instrument that integrates crafts with science, will be held alongside the exhibition. Taiwan-based British artist Tim Budden will be hosting the paper-cutting sessions to create artworks with participants.

The NTCRI's Taipei Branch has curated many exhibitions to strengthen the connection between design and crafts since its establishment in 2015. Through the lights and shadows created by modern technologies, craft creations are given a different meaning and appearance in "The Light in Between.”

'The Light in Between' 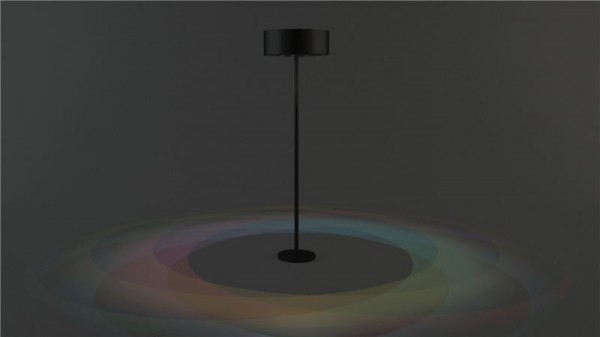 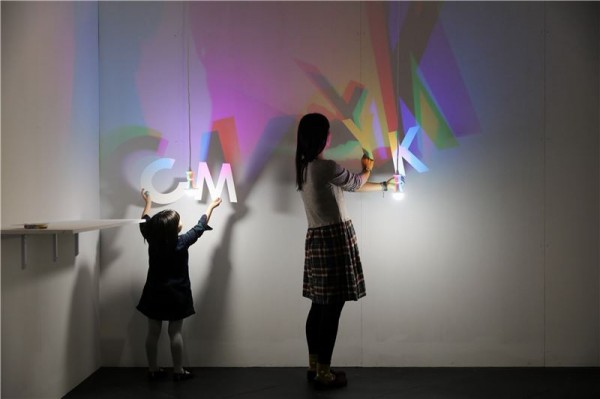 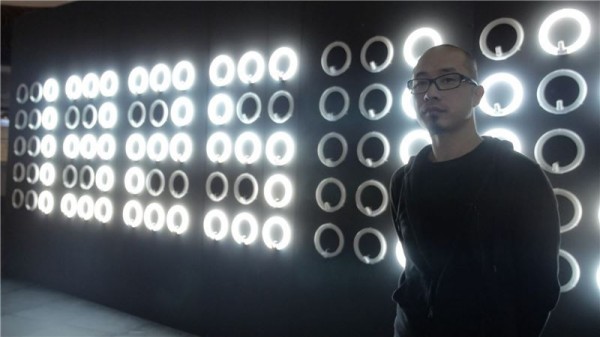