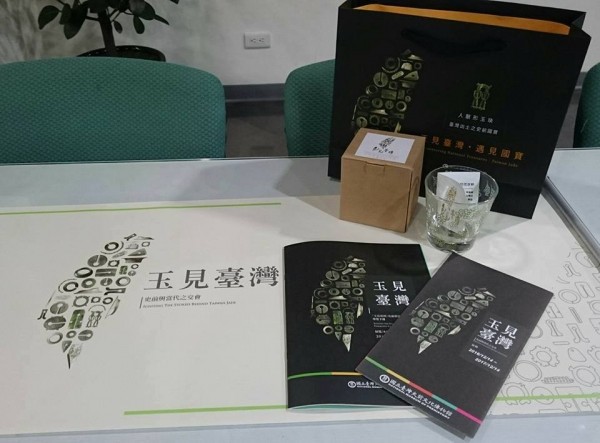 "Igniting The Stories Behind Taiwan Jade,” an exhibition featuring the history of Taiwan jade, will be on view at the National Museum of Prehistory in Taitung from Dec. 14, 2016 through Dec. 14, 2017.

The exhibition will offer insights on the rise and fall of Taiwan jade spanning thousands of years through different eras, noted curator Lu Mei-fen (盧梅芬). It will tell how early islanders discovered the value of jade, and how the prized commodity drove the transformation of Taiwan.

The historic chronicles include how Taiwan jade was discovered and became a world-renowned product in the 1960s; how the industry gradually declined in the late 1970s; how Taiwanese researchers unveiled the 4,000-year culture of Taiwan jade in the 1980s; and how archaeologists have recently discovered ties between prehistoric Taiwan jade and Southeast Asia.

A total of 737 jade objects, including 701 from the National Museum of Prehistory collection, will be displayed. Director Chang Shan-nan (張善楠) noted that this will be the first public display of jade objects unearthed from Taitung's Beinan prehistoric site. He hopes that visitors will learn more about Taiwan through jade.

As Taiwan jade embodies rich historical, cultural, and artistic elements, the National Museum of Prehistory has devoted considerable resources to researching and developing related creative products since 2014. Last year, the museum even held a nationwide contest soliciting designs based on its prehistoric artifacts.

'Igniting The Stories Behind Taiwan Jade' 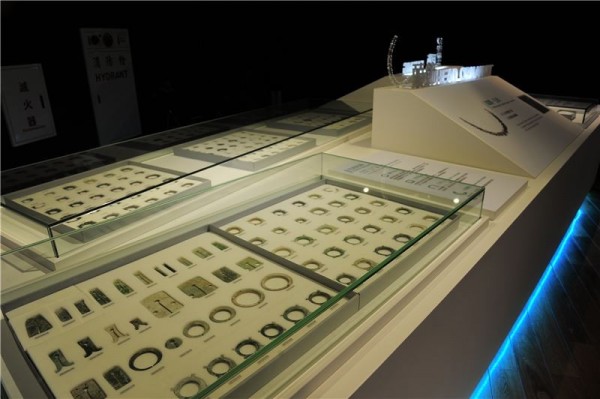