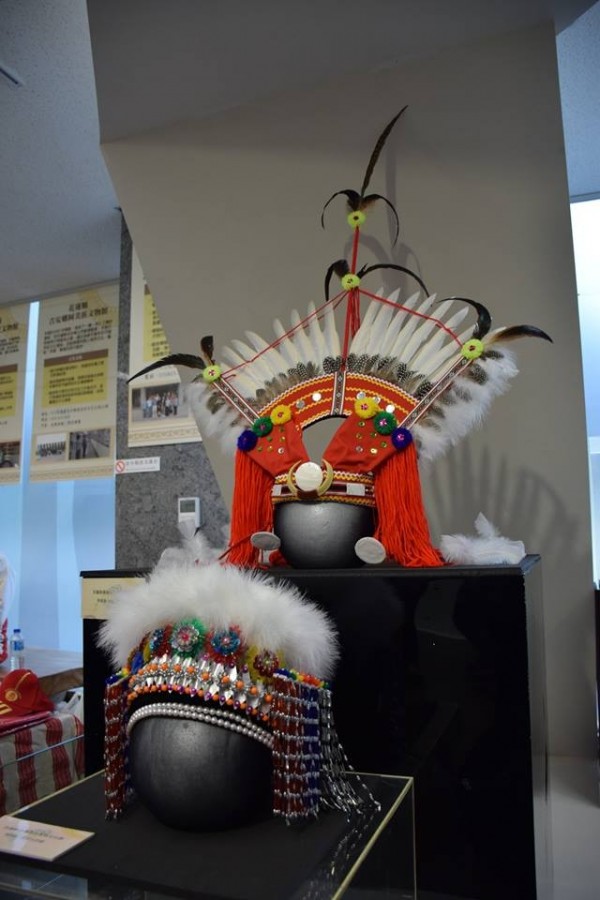 A special exhibition on the making and meaning of headdresses among Taiwan's indigenous tribes will run at the Council of Indigenous Peoples in New Taipei's Xinzhuang District from Dec. 14 through Jan. 16, 2017.

For example, the dukin is a type of headdress unique to the Bunun tribe. The woven headscarf is only worn by elder female tribe members and is a symbol of high social status and integrity. The particular dukin on display is a black weave featuring embroidered ends.

The tingpih of the Amis tribe is another symbol of rank. These feathered hats for men are crowned with the white plumes of a rooster, with each additional feather representing one more year and a further step up the class ladder. The Amis feathered hat for women is crowned with soft white down.

Other headdresses that will be showcased by the exhibition include the woven vine hats of the Atayal tribe and the boar-fanged headdress of the Taroko tribe.

Over the past 8 years, the steadfast partnerships have induced considerable transformations in the operations of local museums in Taiwan. Some have changed from passively displaying loaned relics to actively exploring local cultural assets, enriching their own collections, and lending their new-found items to national museums for display.

Other local museums have invited local craftspeople and aspiring artists to repair or reproduce certain cultural relics when exhibitions are held in their hometowns.

In this collaboration, traditional hats and ornaments of different tribes made by each participating local museum will first be exhibited in New Taipei before being entered into the collections of the National Taiwan Museum in Taipei and the Indigenous Peoples Cultural Development Center in Pingtung. 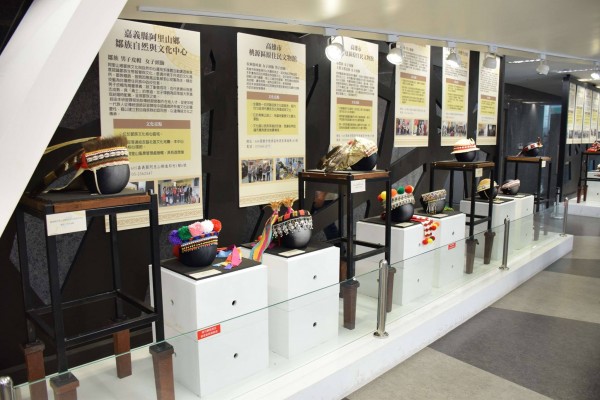