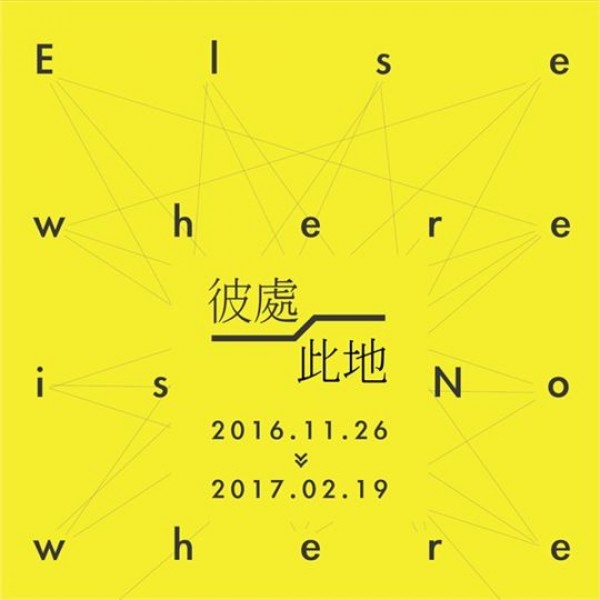 "Elsewhere is Nowhere,” a joint exhibition by Taiwanese, German, and Chilean artists, will be on view at the Digiark of Taichung's National Taiwan Museum of Fine Arts from Nov. 26 through Feb. 19, 2017.

Curated by Fu Ya-wen (傅雅雯) and Sven Bergelt, the exhibition will explore the theme "escape” based on the humanitarian values embodied by Europe, Africa, and Asia and the current situation of these three continents among the international community.

The idea of escape is derived from the global refugee crisis mounting in the 21st century. Here, refugees are defined as those who are forced to leave their country to escape from war, national disaster, or oppressive poverty.

The artworks focus on trans-cultural concepts of freedom, restraint, fear, uncertainty, hope, shelter, and family. Issues that arise from "escaping” will be explored from different perspectives to create dialogues that cross cultures and borders.

The artists will also question whether "escape” is an independent concept by looking into the conventional methods of "escape” and rethinking the connotations of such assumptions.

Director Hsiao Tsung-huang (蕭宗煌) noted that NTMoFA has been actively developing contemporary Taiwanese art and digital art since its reopening in 2004. It created Digiark in 2007 to provide an area for displaying digital artworks and presenting live performances.

Director Hsiao also expressed his gratitutde to Geothe Institute Taipei for its long-term partnership in arts exchange with Taiwan.

A keynote forum will be held on Nov. 27, in which Nobuo Takamori, curator of Kuandu Museum of Fine Arts, will explore and discuss the topic of "Boundary of Elsewhere is Nowhere.” Curators Fu and Begelt will also join a dialogue with Takamori to share the inspiration behind their creations. 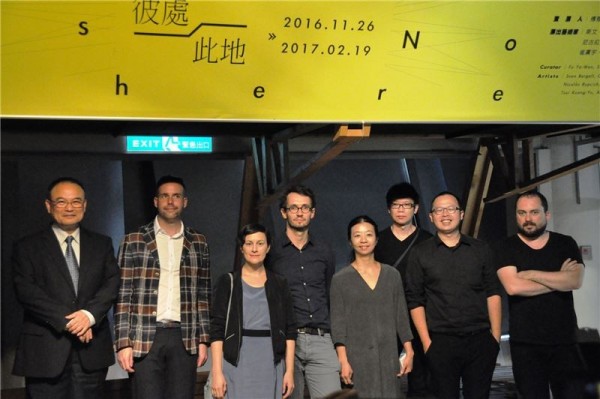 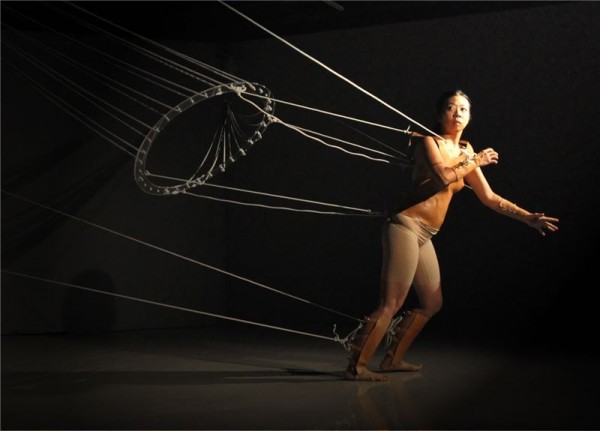