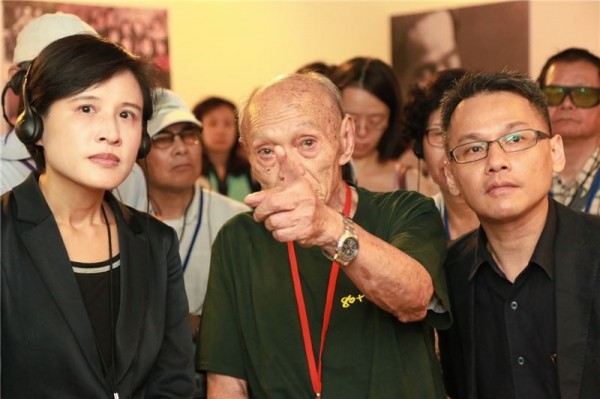 To celebrate the 110th anniversary of the birth of late writer Yang Kui (楊逵), the Preparatory Office of the National Human Rights Museum will hold a commemorative traveling exhibition from Oct. 18, 2016 through Nov. 19, 2017.

Yang (1906 - 1985) was a writer and social activist who fought for democracy and freedom through his literary works. The exhibition will offer glimpses of Taiwan history, from the Japanese colonial period to the post-war era, to encapsulate Yang's engagement in social and cultural movements during turbulent times.

During the Minister's opening speech, she expressed how she was moved when she first read Yang's novella "The Newspaper Man (送報伕),” which tells how the underprivileged class revolted against oppression.

Cheng noted that Yang practiced humanitarianism by writing and participating in social movements on behalf of the Taiwanese people, thereby driving the development of a culture and literature unique to Taiwan.

Yang Jian (楊建), Yang's second son, shared the injustice of how his father was imprisoned for twelve years for his involvement in writing the "A Declaration of Peace (合平宣言)” with 20 others in 1949.

At the end of the ceremony, Yang's daughter-in-law, who was also victimized during White Terror, presented a feast. The simple but hearty vegetarian porridge enjoyed by everyone was reminiscent of how Yang used to welcome his guests.

Additional forums will be hosted by Yang Tsui at the Jing-Mei Human Rights Memorial and Cultural Park on Oct. 21. Yang Jian and local scholars will also deliver talks on the late writer, his family, and Taiwanese intellectuals from Yang's time. The exhibition will travel to Taichung City in September 2017.

'The Uncontainable Light of Spring' 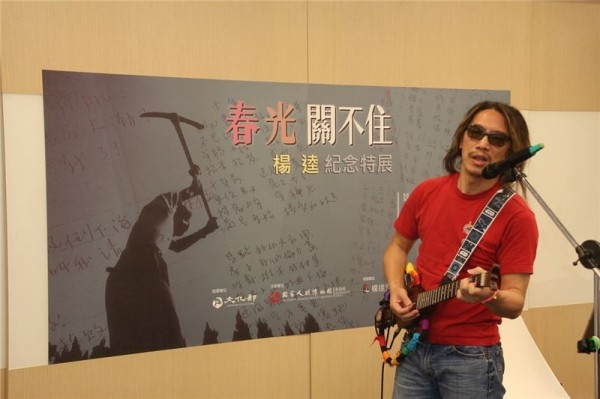 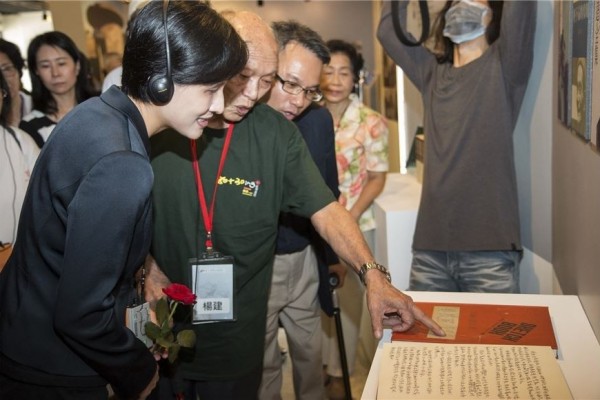 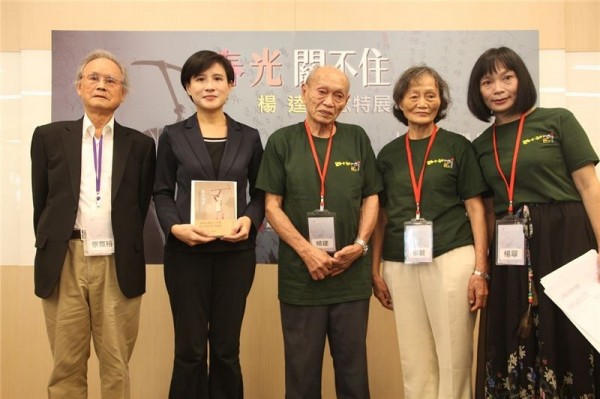 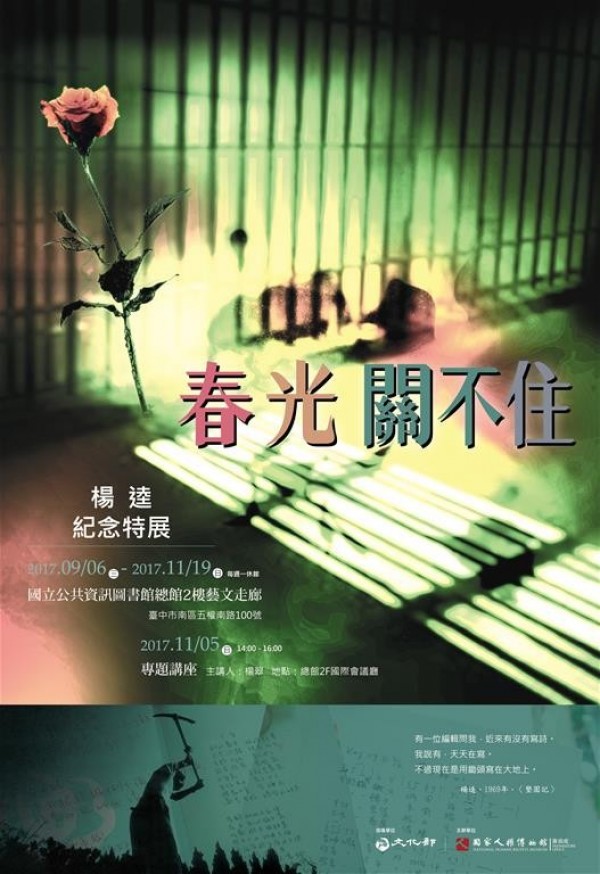