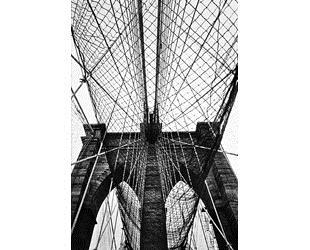 "They are speaking walls.

Wall messages are constantly changing, new ones replacing old ones, old ones covered up or distorted by the elements. The whole human experience has been reflected on walls, beginning with cave drawings.” - Burhan Dogancay

The National Museum of History will hold an exhibition featuring photographic works by noted Turkish artist Burhan Dogancay (1929 - 2013) from Sept. 23 through Oct. 23.

The Istanbul-born artist was best known for integrating old urban walls into his artworks. Dogancay developed a special interest in urban walls during the early 1960s and began traveling for his "Walls of the World” project in the 1970s to document and collect wall images from more than 500 cities.

The exhibition will present three sections that feature three photography series, including "Walls of the World” and two sets created by Dogancay when he was working in New York and other countries.

"Walls of the World” will display wall images that reflect human experiences, including structures, symbols, images, and signs left on walls. The wall project will also show Dogancay's deconstruction of a wall's surface, including the use of material, color, structure, and light.

"Ironworkers and the Brooklyn Bridge” will showcase Dogancay's documentation of the restoration work on Brooklyn Bridge in 1986. He documented the process by taking photos from the angle of the bridge top, presenting magnificent aerial views of the architectural structure and the immense challenge faced by ironworkers.

Dogancay's camera lens also posed questions such as whether the safety nets deployed during the Brooklyn Bridge restoration were to protect the ironworkers or the citizens passing by below.

"Parallel and the Gap,” on the other hand, will showcase the photographs taken by Dogancay in more than 100 countries, presenting images of all walks of life. Through his lens, Dogancay transformed the people, buildings, and streets of the world into a theater that tells different stories.

By holding the exhibition, the National Museum of History hopes to introduce the award-winning Turkish artist and his unique works to the public in Taiwan. 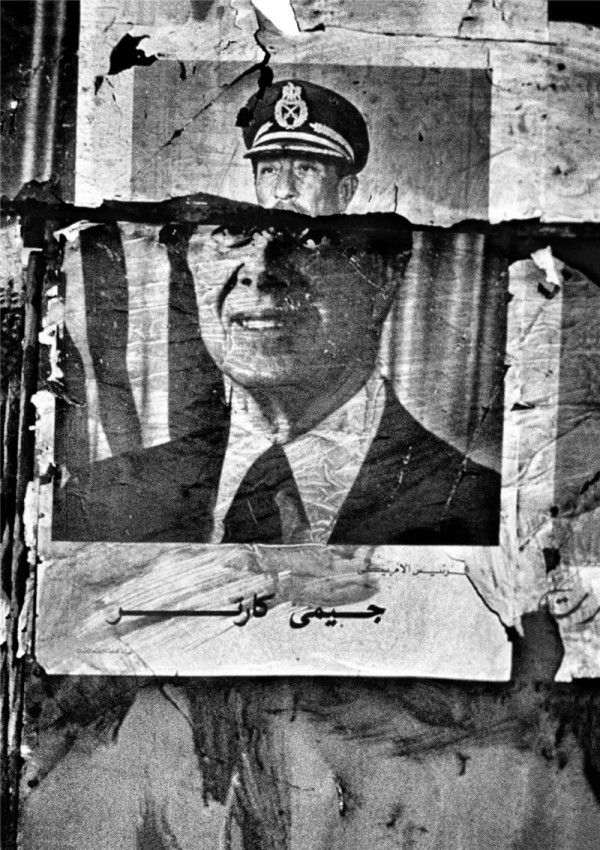 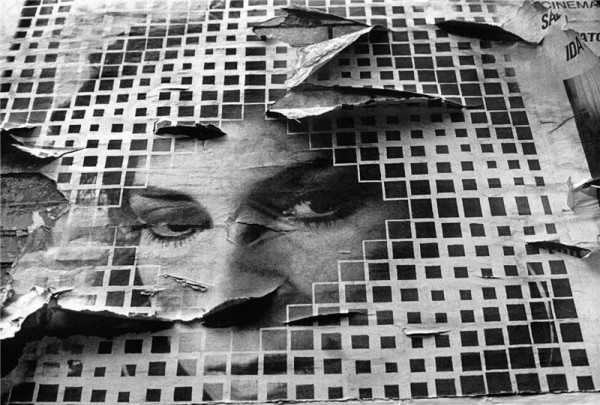 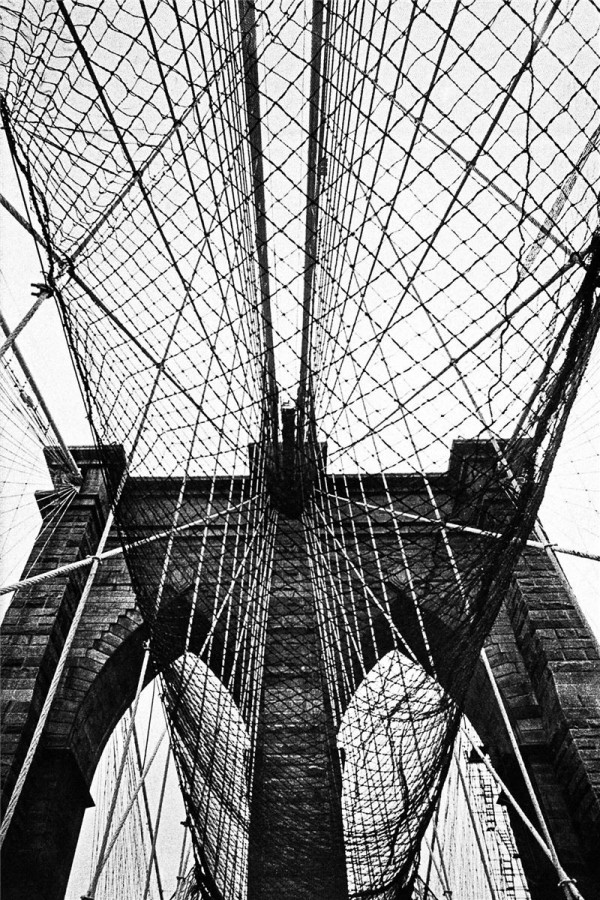