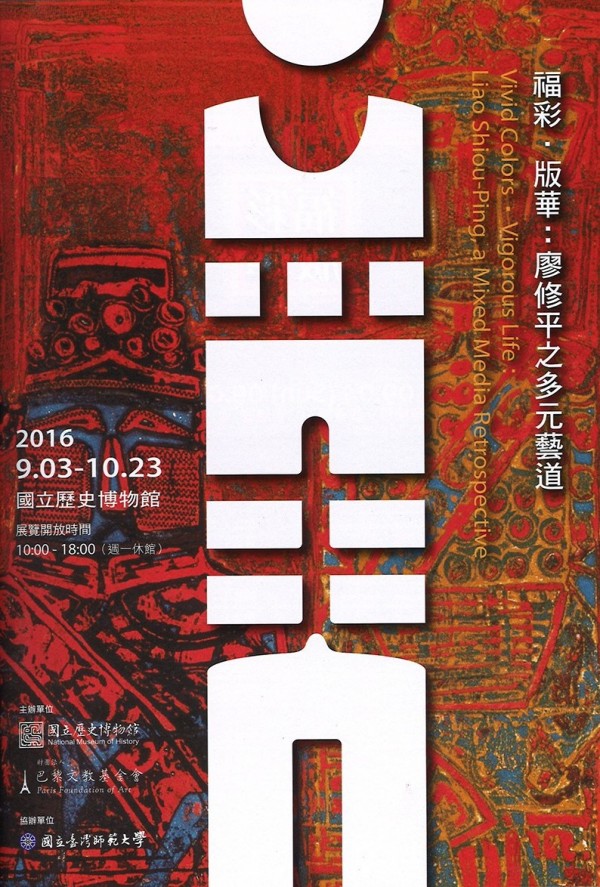 A mixed media retrospective exhibition on Liao Shiou-ping (廖修平), a celebrated artist revered as the Father of Modern Printmaking in Taiwan, will run at the National Taiwan Museum of History in Taipei from Sept. 3 through Oct. 23.

Liao, who just turned 80 this September, works with simple and unadorned subject matter from everyday life. From the kettle he used during his studies in Japan to the Longshan Temple from his childhood neighborhood, Liao's artworks are connected to his personal memories.

He first picked up woodblock printing in Japan in 1962, before relocating to France in 1965 to study under the tutelage of the Fine Arts Institute of Paris. He remained in New York until 1973, when he decided to return and reinvigorate Taiwan's printmaking scene.

As someone with extensive overseas experience, Liao is in favor of the idea that artists spend some time overseas to broaden their horizons and get acquainted with new cultures. He also maintains that artists should be open-minded, able to assimilate, observe, and compare in order to achieve artistic breakthroughs.

Today, his artworks remain in the permanent collections of the British Museum, the Metropolitan Museum of Art in New York, and Japan's National Museum of Modern Art. He was also conferred the ROC National Cultural Award, the highest artistic honor in Taiwan, in 2010.

The retrospective honors his lifelong commitment to developing art from a local aesthetic point of view, and encompasses oil paints, sculptures, and installations in addition to his world-famous Taiwanese-style woodblock prints. An international academic conference on printmaking will also be held in conjunction with the exhibition. Click here for a preview of his prints. 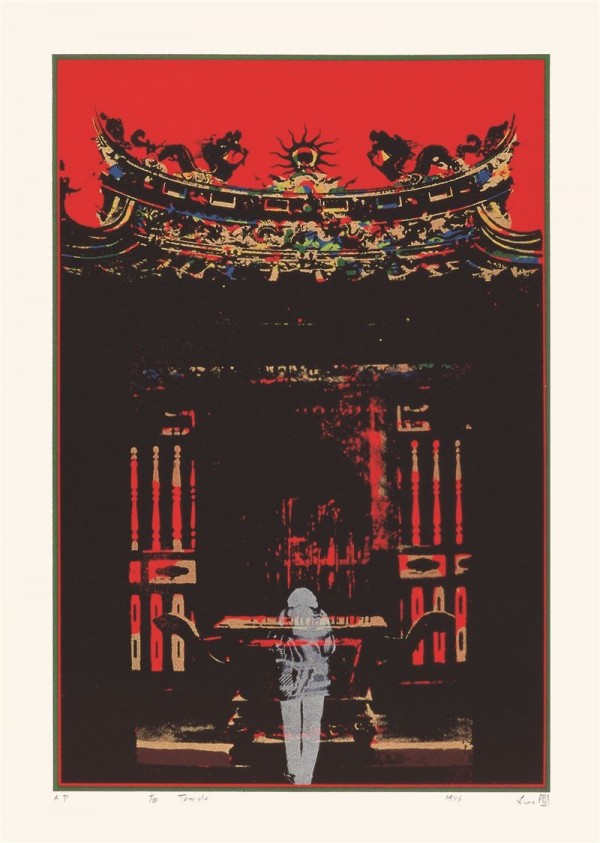