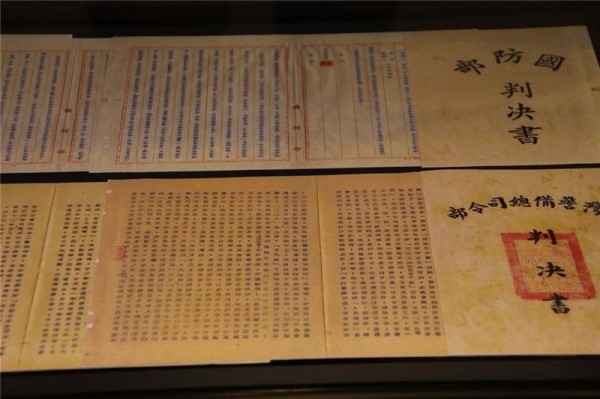 To commemorate the late Taiwanese director and political victim Pai Ko (白克), a retrospective exhibition will be held at the Jing-Mei Human Rights Memorial and Cultural Park from Feb. 22 through July 3.

The exhibition will offer glimpses of Pai's life through historic documents, photographs, posters, and films. It will also unveil the political oppression of martial-ruled Taiwan, a period of time known as the White Terror, in which Pai was the victim of injustice.

Pai was born in 1914 at the Chinese port city of Xiamen, and resettled in Taiwan in 1945. As the first director of the Taiwan Film Culture Co. (台灣省電影攝製場), Pai recorded the history of Taiwan after World War II through documentaries such as "The Retrocession of Taiwan (台灣省受降特輯)” and "Chinese General Pai Chung-hsi's Arrival and Establishment of a New Taiwan (白崇禧部長蒞台重建新台灣).”

In addition to documentaries, Pai was also a notable director for Taiwanese-language films, such as "Offspring of the Yellow Emperor (黃帝子孫),” "Mad Woman (瘋女十八年),” and "Romance at Lung Shan Temple (龍山寺之戀).”

In 1962, Pai was arrested on disputed charges. Like many other White Terror victims, he was accused of being a bandit spy. In 1964, Pai was executed at the age of 50.

'The Life and Death of Director Pai Ko'