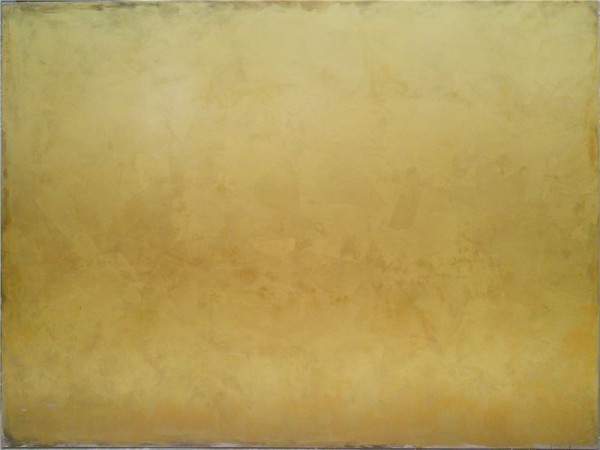 A retrospective exhibition on Sieur Augustin Tzen (曾仕猷), one of the early adopters of conceptualism in Taiwan, will be held at the National Museum of History from July 28 through Oct. 11.

Born in 1944, Tzen held his first solo exhibition at the age of 22. He went on to establish a film company and a fine arts association and produced avant-garde films as well as art. He pursued his studies in Paris and then traveled extensively to study ancient art forms in Egypt, Greece, and Mexico.

Although his artistic affiliations were tied to the creative cultures of Paris and New York, Tzen developed a unique visual language that incorporated Eastern cultural patterns such as modest emotional expressions and fervent sentiments, which heighted the visual sensation of his works.

Using skepticism, self reflection, and social analysis to conceptualize art, Tzen predominately explores the changing relations among humans, society, and the environment as each time period draws to a close.

The retrospective will cover 70 years of his creative output, in which he sought to strengthen the expressiveness of different artistic mediums and the social engagement of art as a whole. The evolution of art from the 20th century until today can also be glimpsed through his works.

The exhibition, touted as a visual itinerary of Tzen's exploration in contemporary arts, will run for three months in Taipei. For more information, log onto the artist's official website at www.tzen.org.