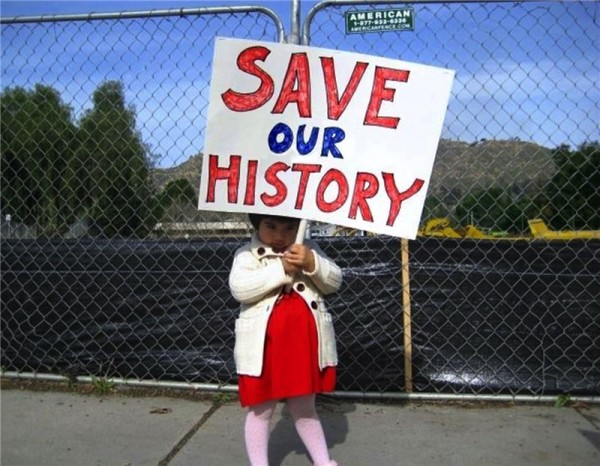 An exhibition introducing the stories of Chinese-American women who made American history will kick off on June 19 at the National Museum of History (NMH) in Taipei.

"Herstory (Herstory--她在歷史的背後)” will be presented in six parts, encompassing the past 165 years since the earliest Chinese female pioneers landed on the United States in the year of 1785. They first fought to gain citizenship, and then fiercely battled for equal rights and dignified treatment under extremely difficult circumstances.

In preparation for the exhibition, the museum recruited American lawyer Chiu Chang (邱彰), who spent nearly two years traveling in the U.S., Taiwan, and Hong Kong to collect related historical documents on an obscured period of history.

The first section called "HERs (她們)” depicts images of Chinese-American women in a chronological order, while another segment called "Mirror Palace (鏡宮)” consists of 50 different-sized mirrors to represent women's beauty. There is also a special section on the descendants of American soldiers recuperating in Taiwan during the Vietnam War, giving rise to talented individuals such as Taiwanese-American singers Tian Lu-lu (田路路) and Lai Pei-xia (賴佩霞).

Other segments featuring historical sites of Chinatowns tell the stories of Chinese immigrants who found methods to retain their cultural identity and heritage, while the section called "Lost (迷失)” uses video and digital technology to reproduce the desolation and emptiness of the Californian desert at the end of the 19th century — where tens of thousands of Chinese workers labored to build interstate railways for American authorities.

Utilizing multimedia installations and historical materials to replicate the stories of these women who helped to shape American history, the exhibition will be on display at the fourth floor of the museum from June 19 to August 2. 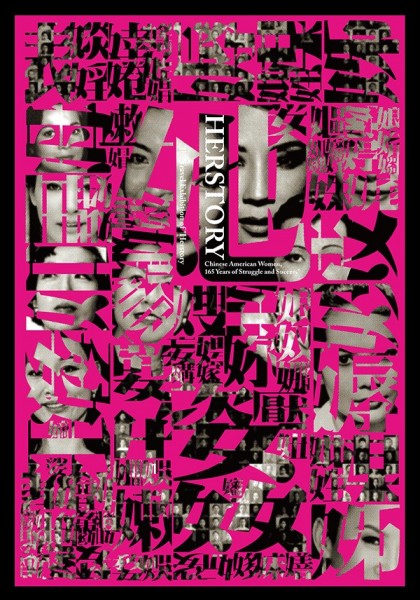