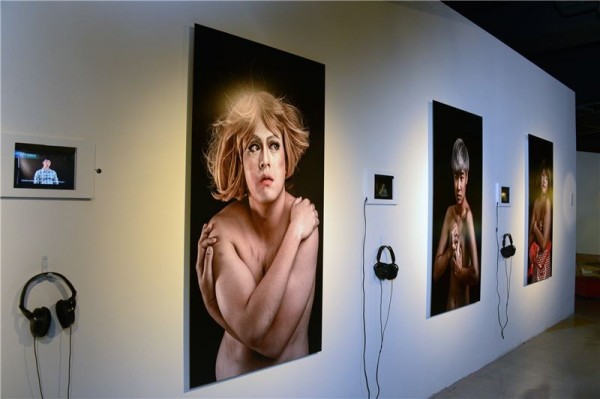 A joint exhibition featuring nine Taiwanese artists and their take on gender-related issues will take place at the Taichung-based National Taiwan Museum of Fine Arts from June 6 through Aug. 16.

"Your Closed Eyes My Extinction” curated by featured artist Chen Han-sheng (陳漢聲) is billed as "a political manifesto on love” that is aimed at prompting different outlooks on relationships and bonds among individuals, as well as the de-construction of gender identification.

Several art series focus on the concepts of juxtaposition and self-awareness, such as "X/Y” depicting both the physical exterior and emotional interior of individuals, and "We Suffer Each Other to Have Each Other a While” reinterpreting the coexistence of Ying and Yang as one.

Others focus on collecting and presenting information, such as the "Floating Rainbow Flag” series of oral interviews on the topic of neglect and affront, or the "He and She” video installation that records and replays images and reactions of the exhibition-goers.

Taiwan has yet to legalize same-sex marriage. Although the marriage equality bill passed its first legislative reading in 2013, massive protests defending the conventional nuclear family and the institution of marriage have brought any further progress to a halt. 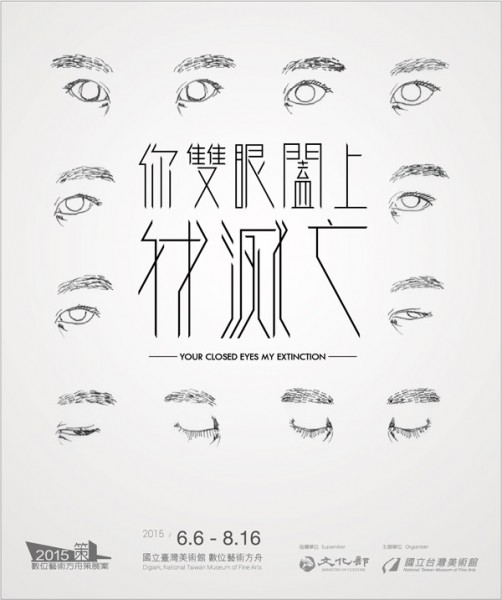