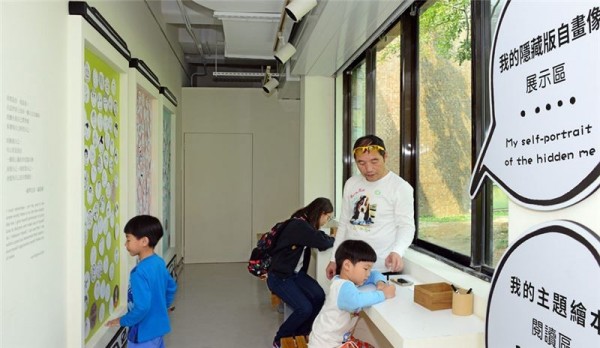 "The Hidden Me: Self-Portraits” exhibition at the National Taiwan Museum of Fine Arts will display several portraits from its collection and host a handful of on-site installations by young artists, providing visitors with an opportunity to watch, inspect, and re-define themselves from March 21 to Jan. 3, 2016.

In Western art history, self-portraits can be dated back to the mid-15th century during the Renaissance. Because a self-portrait was deemed as the most representative work by an artist, the artist often depicted himself/herself as an ideal gentleman or lady posing in a pristine environment. Only after the mid-16th century did artists begin to present a more realistic portrayal of themselves, in which they always carried a palette or paint brush in front of a drawing stand.

Influenced by conflicting artistic and literary school of thoughts that blossomed after the Industrial Revolution, modern artists began to focus on the emotional state hidden in their hearts and self-portraits became depictions of their personal experiences or exploration of their inner world. In contemporary times, self-portraits beg to answer the ultimate question — "Who am I?”

"The Hidden Me: Self-Portraits” exhibition is organized from the vantage of Virginia Satir (1916-1988), an American social worker who was known for her approach to family therapy and believed that regardless of one's occupation, status, or dream, any shadow of thought or monologue should be considered a reflection of one's self.

"The Hidden Me: Self-Portraits” interprets the exhibition theme by using lively displays and contextual design. In addition to an interactive display area and a hands-on drawing area, the exhibition also offers a "Russian nesting doll” interactive game and a picture book-reading area on self identity, providing parents and children with more tools to observe themselves. 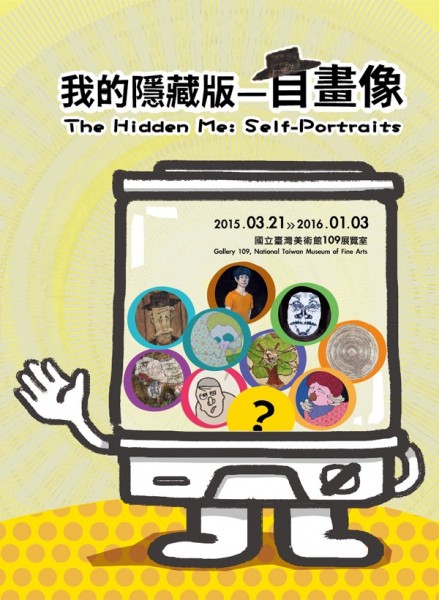