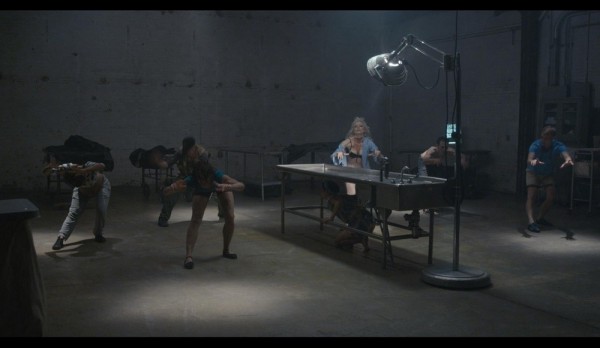 Twelve choreographed pieces from Taiwan and other countries, including those by renowned Czech choreographer Jiří Kylián, will be featured in dance videos at a joint exhibition hosted by the National Taiwan Museum of Fine Arts in Taichung City. The projects on display at the "On Site Impromptus” exhibition are winning submissions to the museum's 2015 Digital Art Curatorial Exhibition Program.

As digital technology grow stronger in influence on contemporary dance, the exhibited videos were all produced by filming with digital audiovisual technology to discuss how technology has changed the logic of modern choreography. Through their lens, the audience can see a different way of presenting the human body.

Set in the late 19th century, "Between Entrance and Exit,” the second dance film co-produced by Kylián and Dutch filmmaker Boris Paval Conen, portrays a couple's dance in a maze-like apartment and the tension in their relationship.

French artist Fabien Coupez's "Umba” combines dance and experimental music to portray a young female dancer facing sudden death at the onset of an accident. The audience can clearly see the knife scars and wounds on her limbs through the camera's close shots, which provides a different viewing experience than that of a live performance.

Taiwanese artist Tsai Yun-ting (蔡昀庭) traces dancers' memories of their families and identification with the homeland by using poetically overlapped images in her film "Land.” Tsai is also the curator of the exhibition.

In Indian artist Dhanya Pilo's "Dudro,” a dancer dances around bicycle-drawn rickshaws parked in a corner of Delhi. The film presents the body's mechanical movements through film editing.

Curator Tsai, Dutch artist Paval Conen, and France's Coupez attended the opening ceremony on March 14 and hosted a group discussion before giving the audience a tour of their projects. 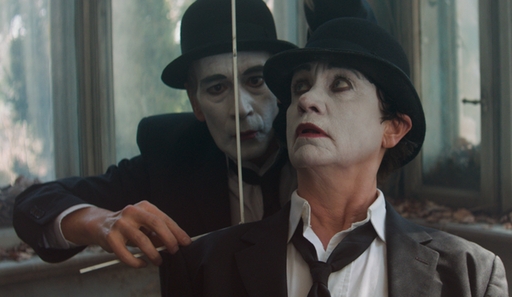 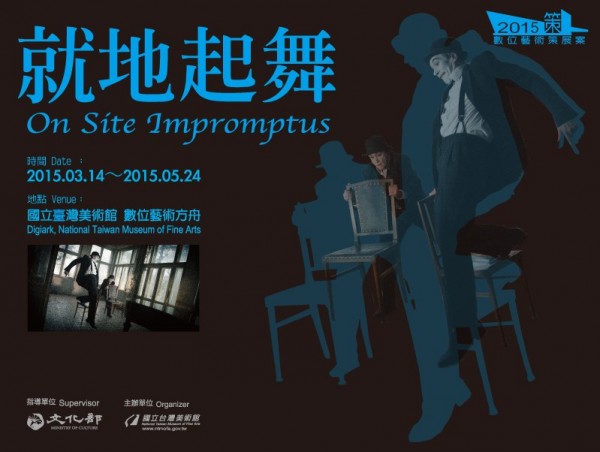